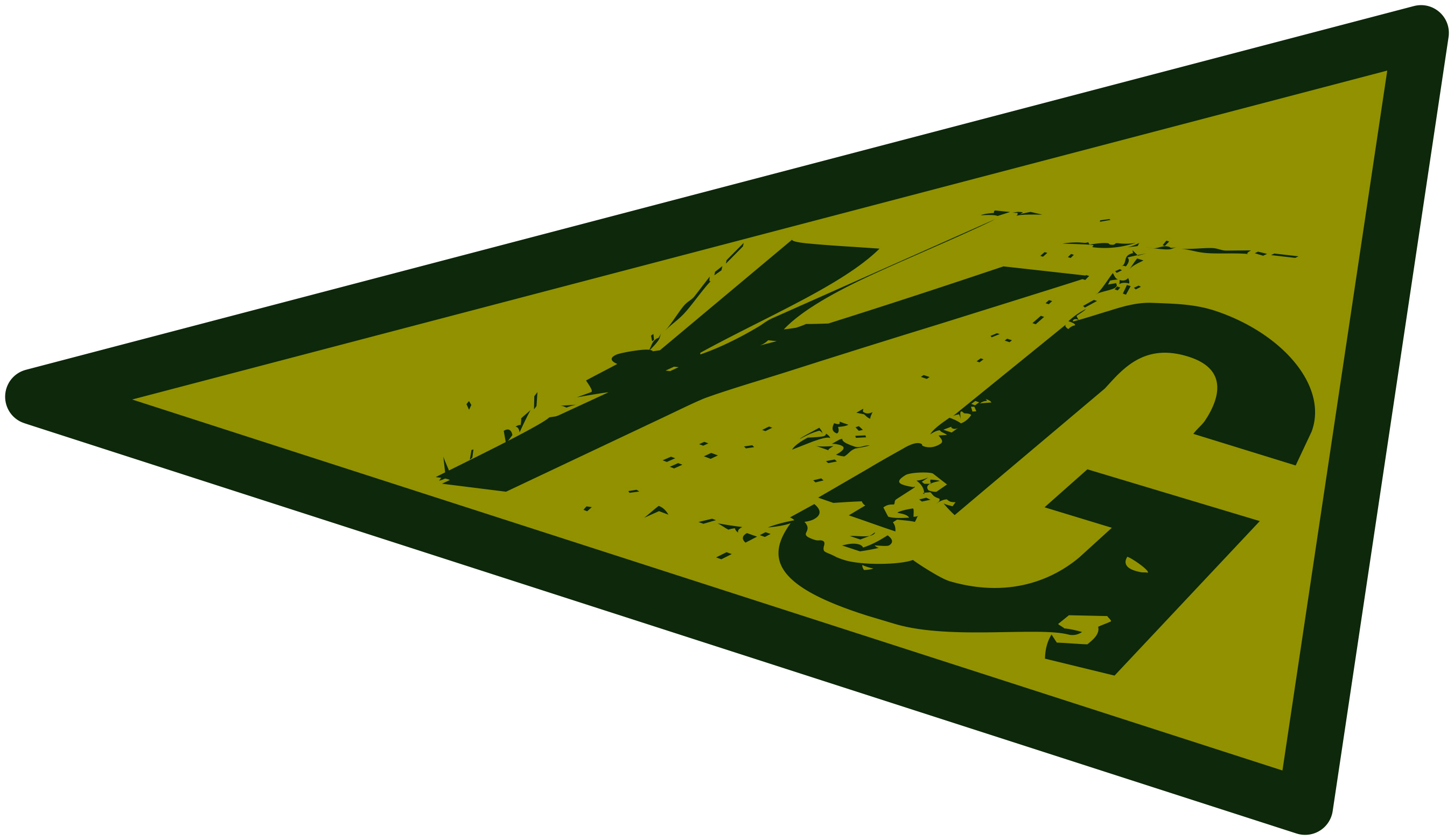 9 11 WAS AN INSIDE JOB FALSE FLAG ATTACK

The Bush administration needed a reason to go to war in Iraq to get control of their oil reserves and serve their war profiteering puppet masters; As for those who didn't know it yet, those World Trade Center buildings really came down with controlled demolition explosive charges, setup weeks, if not months in advance, as any demolition expert would tell you. Of course today it's the Syrian oil reserves, and tomorrow it will be another country. No wonder the fascist globalist Bush cartel backed the fascist globalist Clinton cartel and Obama with their controlled demolition of America. The 9-11 Commission report in their declassified missing pages blamed Saudi Arabia, but I think there was at least an inside job complicity, if not much more, from the corrupt Bush administration who was deep inside Saudi pockets, because somebody secretly prepared for months demolition charges that cut steel beams of the towers at a perfect angle and weakened the buildings during elevator upgrades under the security management of the youngest Bush brother Marvin, and the attacks were made while US security was on drill and intentionally shutdown, where normally a second or even a third plane would never have come anywhere close to their targets. The Bush cartel was deep in debt to the Saudis, after bailing them out in the past from their failed oil endeavors, where it was later found that the Bush's former oil company in Texas was linked to the Osama Bin Laden's family.