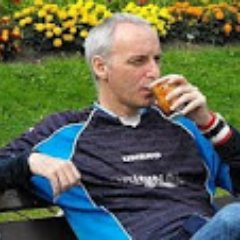 ⁣STEW PETERS SHOW OCTOBER 21, 2021 Wild conspiracy theories are becoming reality around the world. AJ Roberts is a veteran of the British Army and host of "The AJ Roberts Show", and Roberts is based in the UK. Roberts joined Stew Peters to reveal an investigation that has been launched to determine if health officials intentionally led "undesirable" patients to their death. In addition, Roberts broke news about a prosecutor in the UK that has accepted murder charges against a school that jabbed a child who later died.