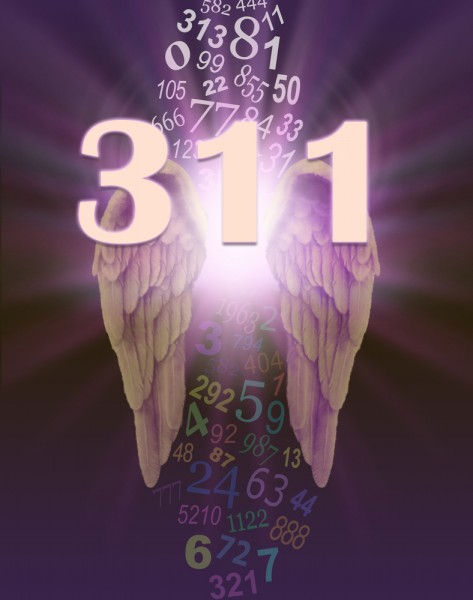 Google is poisoning its reputation with AI researchers

https://www.theverge.com/2021/4/13/22370158/google-ai-ethics-timnit-gebru-margaret-mitchell-firing-reputation The firing of top Google AI ethics researchers has created a significant backlash. The company’s decision to fire Timnit Gebru and Margaret Mitchell — two of its top AI ethics researchers, who happened to be examining the downsides of technology integral to Google’s search products — has triggered waves of protest. Academics have registered their discontent in various ways. Two backed out of a Google research workshop, a third turned down a $60,000 grant from the company, and a fourth pledged not to accept its funding in the future. Two engineers quit the company in protest of Gebru’s treatment and just last week, one of Google’s top AI employees, a research manager named Samy Bengio who oversaw hundreds of workers, resigned. (Bengio did not mention the firings in an email announcing his resignation but earlier said he was “stunned” by what happened to Gebru.) “IT WORRIES ME THAT THEY’VE SHOWN A WILLINGNESS TO SUPPRESS SCIENCE” “Not only does it make me deeply question the commitment to ethics and diversity inside the company,” Scott Niekum, an assistant professor at the University of Texas at Austin who works on robotics and machine learning, told The Verge. “But it worries me that they’ve shown a willingness to suppress science that doesn’t align with their business interests. “It definitely hurts their credibility in the fairness and AI ethics space,” says Deb Raji, a fellow at the Mozilla Foundation who works on AI accountability. “I don’t think the machine learning community has been very open about conflicts of interest due to industry participation in research.”