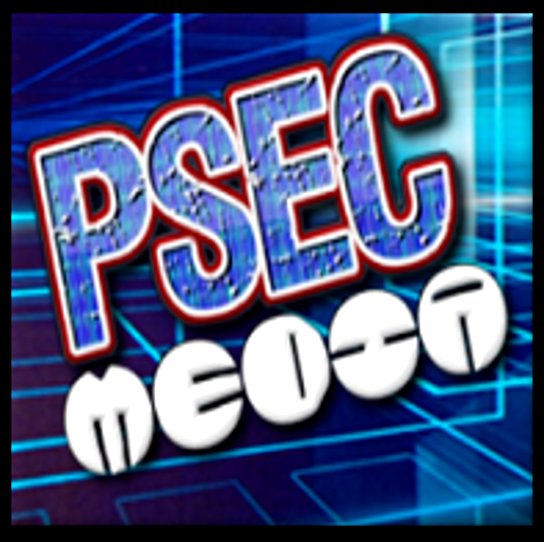 Surely, it would be fair to say that most people in the world do not agree with nor particularly like, most of the things happening in the world today. Consent however, is an entirely different animal than liking something, or agreeing with it. Those institutional powers, both elected and unelected, only have their power because we give them our power. We do indeed consent. Much like anything else in this world, consent is a spectrum. A range. At one of the two farthest ends of that range, there is conscious consent. People who for whatever their reasons, be it hopium or nihilism or whatever else, do consciously consent. They see what is going on, but they think it is the lesser evil, or however else they might apologize for the misbehavior of those who we allow to control the world. At the other far end of the spectrum, is manufactured consent. People in a mindless hypnotic trance who have never had a single original thought in their entire lives. People who only know what they've been told, they think as they are told, believe as they are told, feel as they are told and they do as they are told. These people barely even qualify as being human. Most people fall somewhere between the two far ends of the spectrum. Semi-blind and semi-conscious. Leaning either more to one direction or the other. On a side note, I find it more than just a little ironic that most of the YouTube channels who post videos like this, are almost never on BitChute or Odysee or Minds or places that provide any measure of freedom. At least not until the very tyranny their videos speak about strike them down and cancel them and they have no other choice but to either start over on freedom-based platforms, or fade away into obscurity. Original on YouTube: https://www.youtube.com/watch?v=kVOv3Kt_WaY Mirrored On BitChute: https://www.bitchute.com/video/5wnBRE57KUV2/ Mirrored On Minds: https://www.minds.com/newsfeed/1222982632658345984?referrer=psecdocumentary Mirrored On LBRY / Odysee: https://o