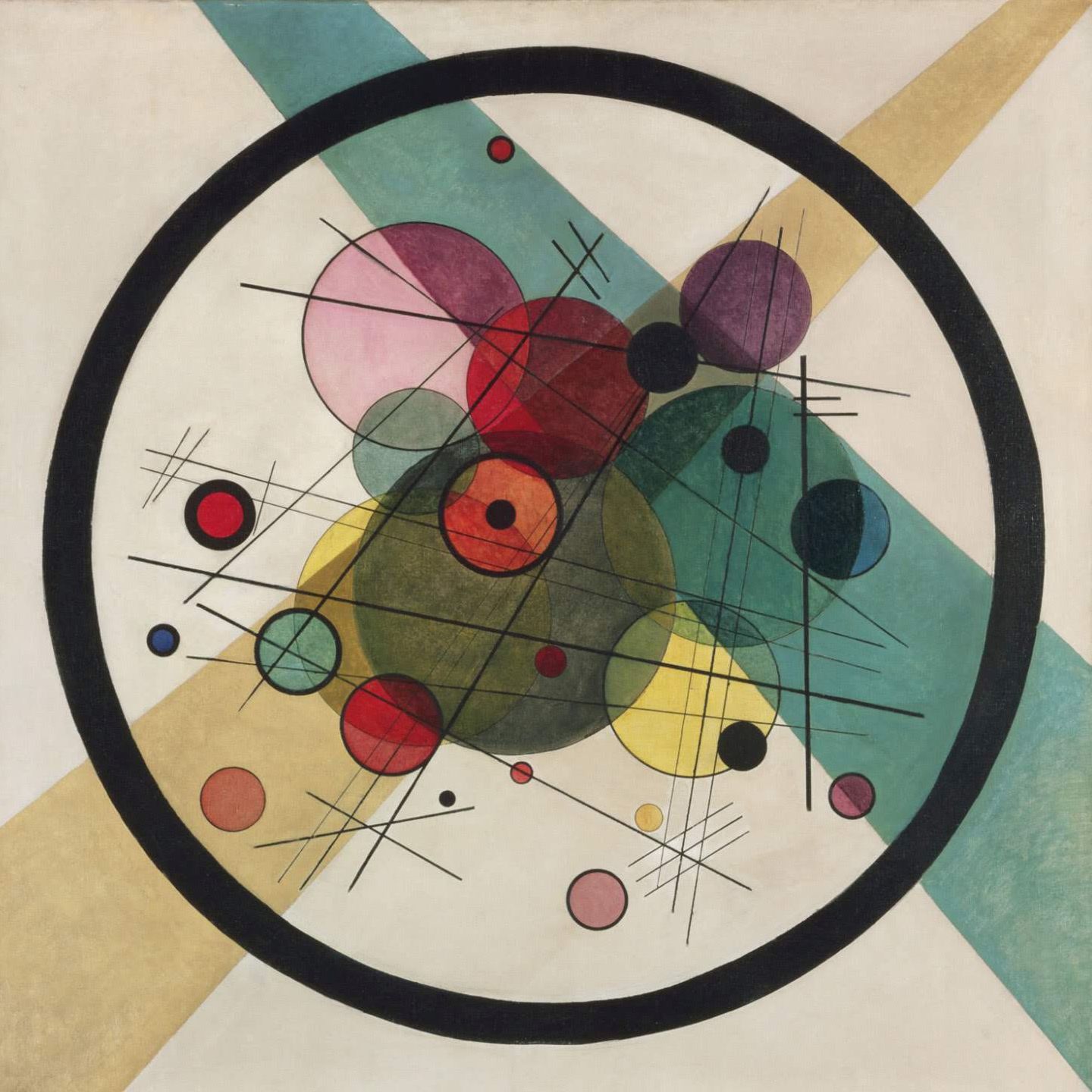 All Quiet on the Western Front (German: Im Westen nichts Neues) is a 2022 German epic anti-war film based on the 1929 novel of the same name by Erich Maria Remarque. Directed by Edward Berger, it stars Felix Kammerer, Albrecht Schuch, Daniel Brühl, Sebastian Hülk, Aaron Hilmer, Edin Hasanovic and Devid Striesow. Set in the closing days of World War I, it follows the life of an idealistic young German soldier named Paul Bäumer. After enlisting in the German Army with his friends, Bäumer finds himself exposed to the realities of war, shattering his early hopes of becoming a hero as he does his best to survive. The film adds a parallel storyline not found in the book, which follows the armistice negotiations to end the war. All Quiet on the Western Front premiered at the Toronto International Film Festival on September 12, 2022, and was released to streaming on Netflix on October 28. The film received positive reviews from critics for faithfulness to the source material's anti-war message. It received a leading 14 nominations at the 76th British Academy Film Awards and nine at the 95th Academy Awards, including Best Picture, Best Adapted Screenplay, and Best International Feature. https://en.wikipedia.org/wiki/All_Quiet_on_the_Western_Front_(2022_film)