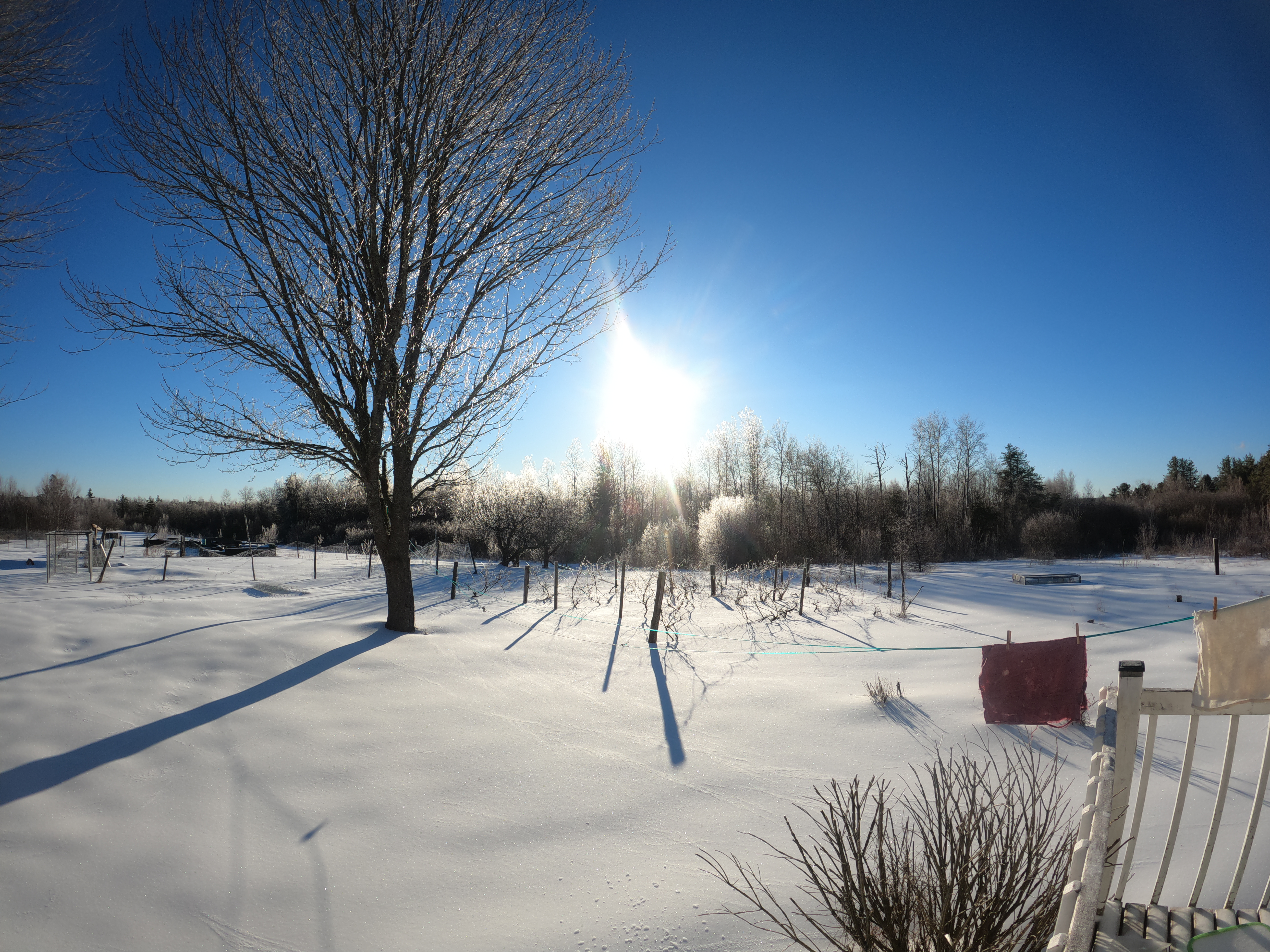 Karen Selick is a columnist for Western Standard Online, the National Post and Canadian Lawyer Magazine. Karen was also a practicing lawyer for 38 years in Canada. Karen joins us to share her views on the repeated attacks on our Charter and our fading right to free of speech in Canada under this Liberal-NDP regime. On what Ontario’s Bill 67 truly represents… It's not that clear but Bill 67 is something that would probably import into Canadian school rooms this whole critical race theory idea. The Bill talks about racist ideas, socially constructed ideas. It imposes penalties on people if they disrupt or attempt to disrupt a school classroom [using] racist language or engaging in racist activities. What concerns me is that the way they've defined things in [the draft Bill] is that racist activities could just mean thinking in your own mind, what somebody else considers to be racist thought…these days critical race theory coming to the fore as it has, it's almost a racist thought to say, there's no racism in Canada. I don't believe that there's systemic racism in Canada. By even thinking that, would probably be enough to get you fined in a school room if this Bill gets passed. On the recent railroading of long-standing MP Randy Hillier… On February 22nd at almost six o'clock when hardly anybody is there, MP for Markham-Stouffville brought forward a motion that essentially accused Randy of using social media “‘to make racist and discriminatory statements about a federal cabinet minister and for publishing social media post, insinuating a call to violence.’ The MP said to the Speaker, if you allow me to bring this motion forward, I can pretty much guarantee that there will be unanimous agreement to discuss this now, because otherwise, if there hadn't been unanimous support, they wouldn't have been able to discuss it. All the MP’s who were there apparently agreedhttps://rumble.com/vz00ok-censorship-wasnt-enough-now-they-want-to-dictate-what-we-must-say-karen-sel.html