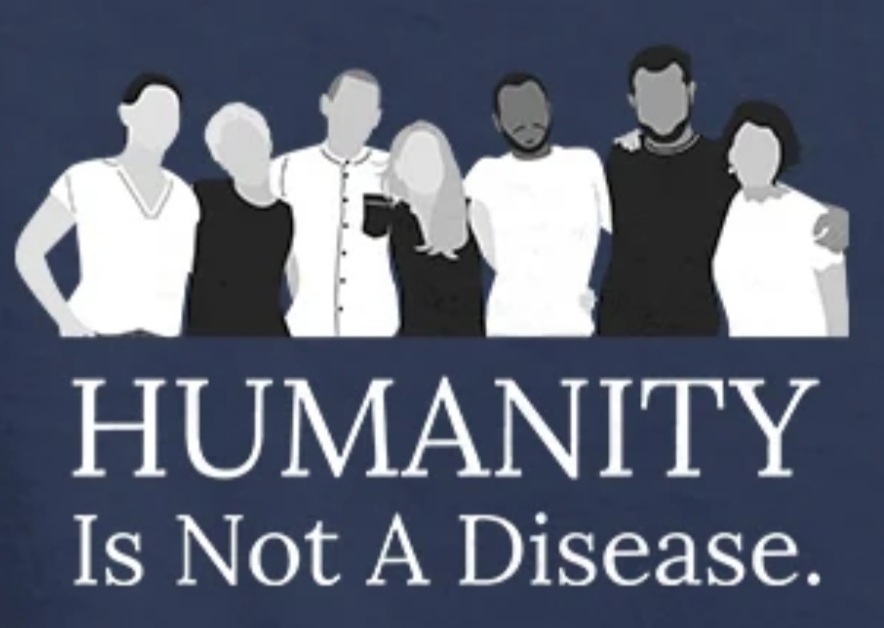 This Army Major serves in the same battle group that my grandfather did who landed on Juno beach in 1944 with many other soldiers in the fight against TYRANNY! Now this tyranny finds itself spread across Canada’s very own lands by its own elected government on its OWN PEOPLE!! Make no mistake ladies and gents this is really happening, and creeping in to other countries like New Zealand and Australia, who also used military grade EMF weapons on its own people last weekend. All in protest against the mandates and destruction of freedoms that our very own forefathers fought and died to protect. When will you open your eyes and accept this is actually happening in our so-called democratic world? When will you accept that the leaders we elected are all students of the World Economic Forum who’s agenda is a one world government, digital currency and full control of obedient people and have spent trillions in trying to do so, they won’t give up without a fight. When you can finally accept this, you can’t unsee it and all the questions you did have will suddenly be answered right before your eyes! WE STAND WITH CANADA 🇨🇦🙏♥️

Spoken by a real hero. All the very best to you sir and all freedom loving Canadians.🇨🇦🇬🇧

Sorry about Typo’s lol. But they have no Edit or delete button ti redo! So annoying! But Great Post, Bless Your Heart! Stay strong in The Lord and all will be well With you!

BLESS THIS MAN O’ LORD. Open His Eyes, Ears and Heart unto You. Help him to gain Understanding, that this Struggle [is] NOT with Flesh and Blood (Humans) but Against The Rulers, Intelligence (A.I) against SPIRITUAL WICKEDNESS In High Places B e l o w The Heavens. Ephesians 6 O’ YHWH, Help them to understand, that they who are seeking Justice, Freedom, Peace and Just to be LEFT ALONE, that They Should Converge to YOU, And in All Humbleness and Contrition Of The Heart, REPENT and Be Born Of The Living Water, thus Put pick up Their New Creation And Put on The ARMOR Of LIGHT. YahQanon 1:5 And The Light Shines in the Darkness and The darkness has NOT Overcome The LIGHT, Nor is it able to. Be Faith filled, Humble, Pious, Anxious for Nothing, and Be Still In The Lord YHWH Eashoa and Watch Him take the Wheel. This fight is not of mankind but YHWH’S Fight. When The Lord Eashoa MeshiyQaRaYah (The Anointed ONE) said, “It is Finished.” He Desecrated ALL FLESH. From Dust you came and To Dust You shall Return. Time Was Granted to RISE UP IN EASHOA (The LIGHT, The WORD; The HEART; BREAD Of LIFE, SALT Of The EARTH, SALVATION, ELOAHAY (THE ALL) “GOD!” The STORM TEMPEST. We can’t pick up His Soul without R e p e n t a n c e. Once That’s done, and You stay in a Life That Pleases GOD, His Hand Is Upon That One. And No One Will Snatch them Out Of My Hand. Truly, I tell You, He that me makes himself Least is Greater in The Kingdom. 🩸💦✝️🛐🗡🕊❤️‍🔥👑🌳🌿