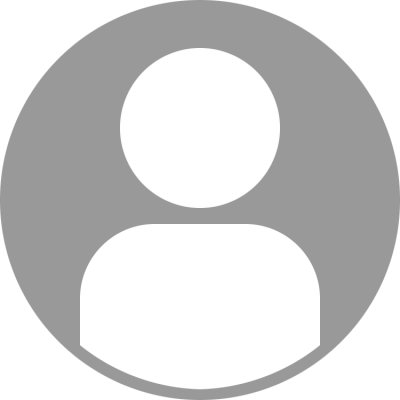 Series 2, Part 3, The 3 shapes the 22-letters form & Quantum Computing of an advanced civilization.

This video is the third in the Series Two explaining how the Hebrew letters in the Torah are substituted for the planes shown in Video 2B. The resulting shapes we see resembles electronic components such as transistors and other devices. It proves that Moses did not design the shape of the letters or the sequence of the letters in the Torah. Moses told us the truth that this was the writing of God and not of man. The video concludes by saying that it appears that the Torah is some kind of computer program for a quantum compute. This could not be figured out unless Mr. Vogt had the same philosophy of the Universe as the advanced people that created this alphabet and Torah. This video covers the following subjects: The scientific philosophy behind the design of the letters as well as the three very recognizable shapes the 22 letters form.