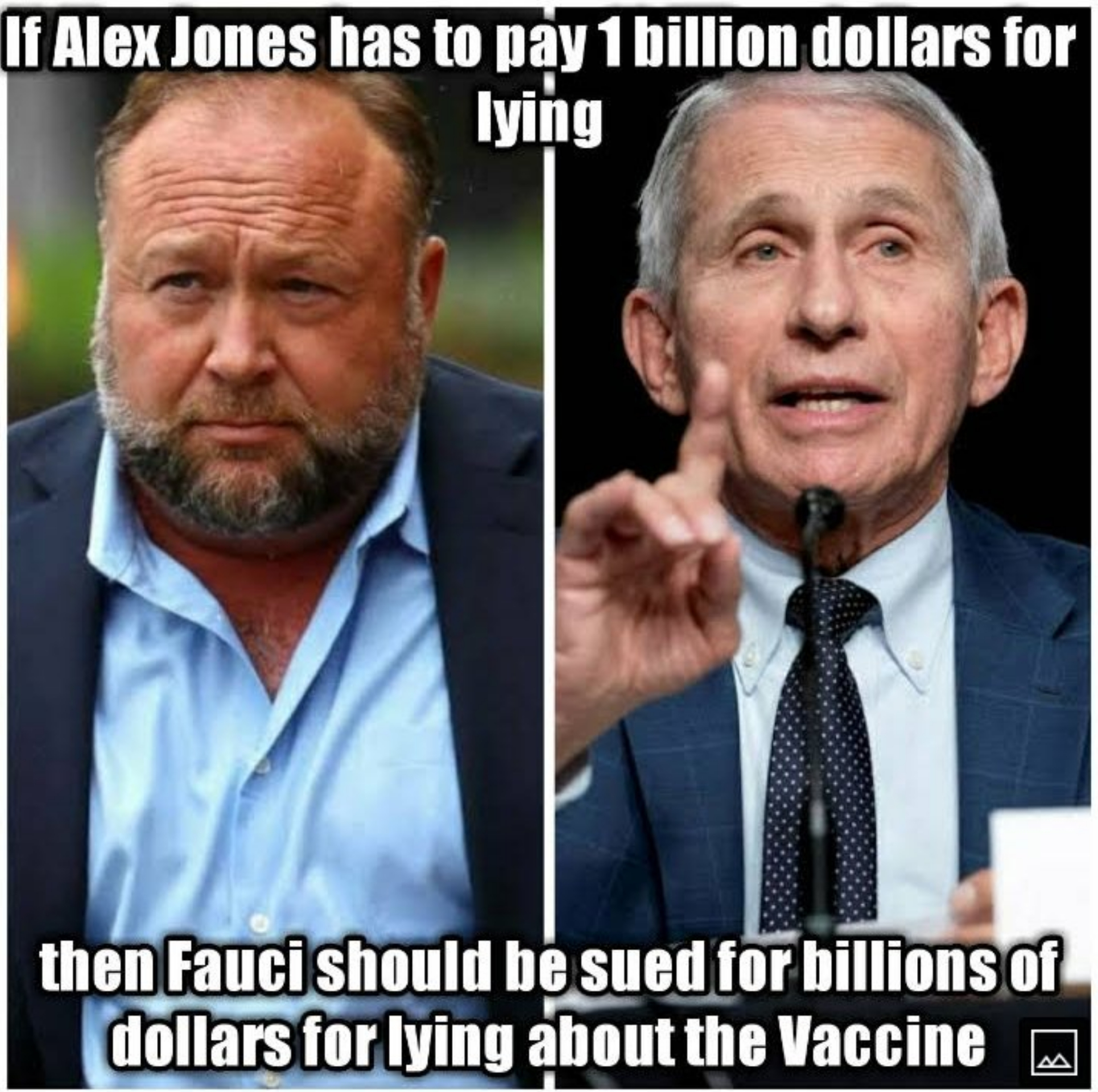 These were condemned by Moses who has risen as promised in the Day of Judgement to condemn these killers of mankind. Amen. Alex Jones is really the lying murderer Prince Gustav of Denmark as REVEALED by Moses and Our Lord Maran Eashoa M'Sheekhah the Nazarene; Jones aka Gustav is a serpent infiltrator who murdered the M'Sheekhah bloodlines - the Anointed ones - the seed of the woman. The Rothschild's infiltrated the House of Oldenburg by marrying into the junior lines and then murdered the senior line, thereby changing the line of succession. The House of Oldenburg ruled all of Scandinavia since the times of Gorm the Old the Viking King, My family; which was all of Denmark, Norway, and Sweden - and historically also Greenland and Iceland. My great great grandfather on the paternal side was the last senior member of the House of Oldenburg until this Rothschild and his repulsive serpents poisoned My great great grandfather to death during the Second War of Schleswig. Rothschild's sent Hessian mercenaries into Prussia raping and pillaging everything and everyone, just like they have always been doing everywhere these vermin infiltrate. My grandfather fled with his parents and siblings to the United States afterwards to their resting place that We made for them in the wilderness. The prophet and now High Priest Earamyah (Jeremiah) brought the M'Sheekhah bloodline far north as commanded all the way to Scandinavia. Jeremiah is here now, as are ALL of the prophets from Scripture. That is how My paternal side came to rule Scandinavia. Prior to the infiltrators murdering My family in Scandinavia, the rulers of Scandinavia adamantly refused to bow their knees to the synagogue of Satan and the evil rulers of the Mother of Babylon! Amen. I will show you the details of what Moses REVEALED about this fraud serpent infiltrator calling himself Jones. Fraudci everyone knows is a devil just by his evil deeds as an angel of the plagues of the Apocalypse.