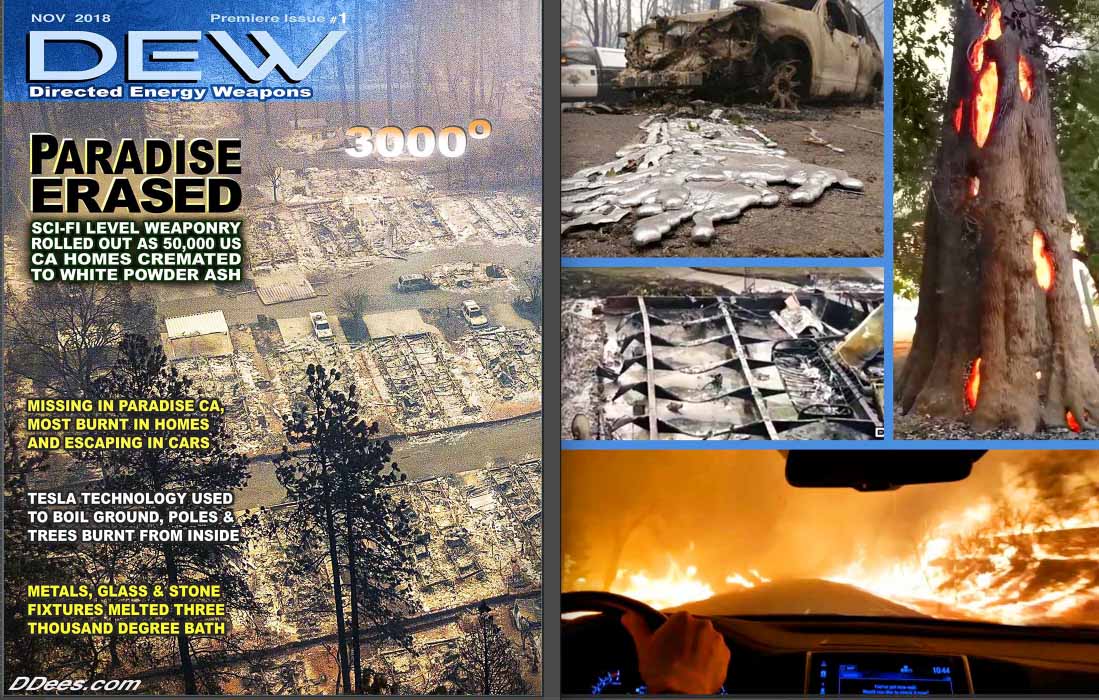 WAKE UP SLEEPY HEAD! MALIBU, PALO ALTO, REDDING, PARADISE, LYTTON B.C. CANADA, 911, DRESDEN, GERMANY, OKLAHOMA CITY ... HOW MANY INSIDE JOBS ARE YOU IGNORING BECAUSE THE ENEMIES OF MANKIND HAVE YOU DISTRACTED BY IRRELEVANT GARBAGE? James W. Lee at aplanetruth.info exposed that Diane Feinstein's husband has development plans for the Sacramento river valley, so they were using sonar blastwave technology to try to flood the Orville damn region after vaporizing five towns in California. You can check his website for the video, it might be there. They used ground to water lightening and boiled the damn and the dirt around it. I would show you the video if I still had it. His YouTube channel was taken down shortly after exposing this! The censorship is OFF THE CHARTS by the Jews because they know their time is short until their day in hell arrives! You can see the markings right off the coastline with your naked eye at the bottom of the ocean from the use of sonar blastwaves.