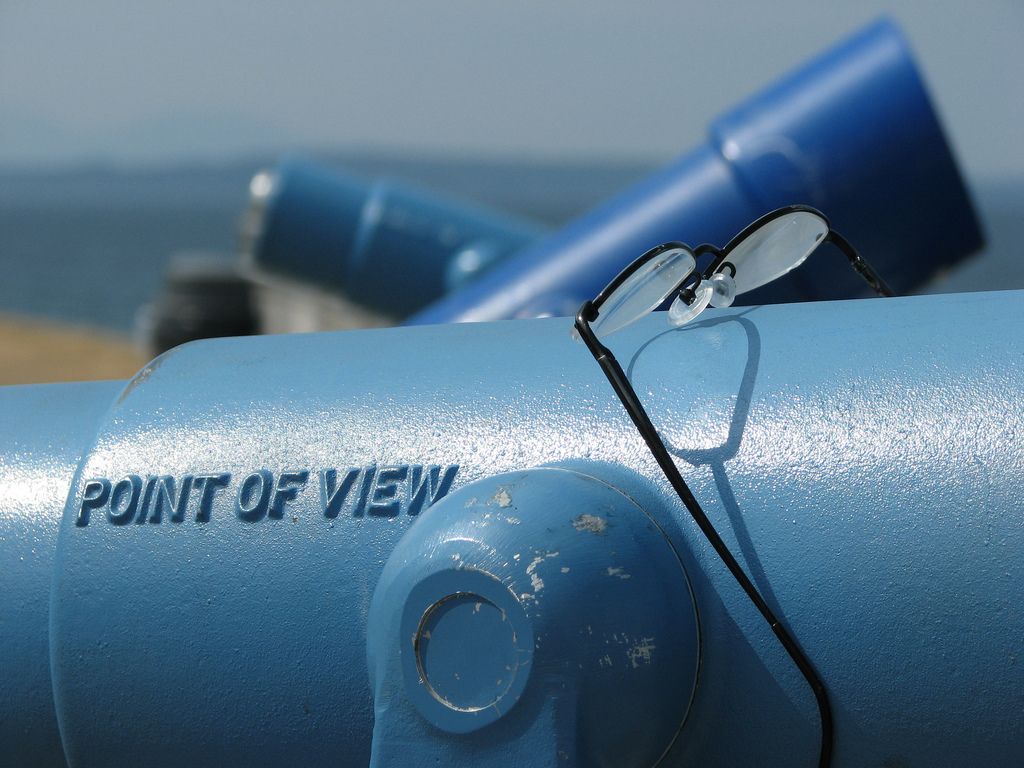 A bit controversial we know, but today we look at veganism. Is it a PsyOp and if so, why? We look at the amount of processing required to produce meat replacements and whether this is healthy for us and the environment. We also look at lab grown meat and eating bugs. Join Our Channel On Telegram - https://t.me/Pointoview

Why the fuck do the vegans eat pretend meat anyway??? If the hate meat??? 🥴

This Is One Of Many Reaction To The Video We Found On The Web 👆 Never thought I'd see the day... But you two might think what I'm about to say is a bit nutty, hear me out though! 🙏🏻 It gets a lot darker than this, I've looked into this for years, and my own experimentation, and talking to ex vegans. I was vegan for almost 5 years.. Remember when colonials killed off millions of bison to weaken native American, and put them on grains (especially gluten), sugar, tinned food, alcohol, and other crap... To control them, by making them weak, through semi nourishment. Weak nations are easy to control. The exact same thing happened to, Canadian's... Then Australians, just a different context ,and so on... I've seen many friends, and people and what the vegan diet does to the brain and emotions. It's not pretty. I had serious health problems from it, mental, and physical. After 3.5 years or so. Gluten is linked to many mental illnesses, and acts as a sedative to a degree, it's linked to erectile and fertility problems too, and most are allergic to it, and it stops you absorbing nutrients efficiently. It's a large portion of the government food guidelines UK.. Which are plant based. And low cholesterol is linked to much more serious mental health problems, combine the both and you have serious problems.... Or big money to be made, and it becomes piss easy to control nations. Have you noticed how much dumber, sicker, fatter society has become in the last 60 years? The fake food conspiracy to dumb down, and sedate us has been here decades, and the agenda to keep civilisations semi nourished has been here thousands of years. Then you have vegan diets, which don't really have bioavailable fat soluble vitamins A, D, E, K, K2, and no cholesterol, obviously.. These are essential for tooth, gum and brain health especially. The fat soluble vitamins keep teeth healthy, indigenous tribes don't have Colgate and tooth brushes... 😝 But, in most cases have great teeth.. And it't not just down to not eating processed stuff. The standard western diet is plant based, meaning most of the food is plants, just processed: Pasties, breads, Sandwiches, pizza, coffee, pasta, McDonald's is mostly plants... The typical English meal deal: Sandwich, with a ton of seed oils, chemicals, gluten, and very little animal food... Crisps, and sugary drink. The demonisation of cholesterol and saturated animal fat has an agenda too, to scare people into relying on stuff we will not thrive on: grain, seed oils, bread, indigestible plants.. Low cholesterol diets are also associated a lot with addiction, people are being treated for addiction, mental health problems, ect ect with meat based diets, and the results are looking very promising. Who'd of thought doing the opposite to what the WHO, NHS, governments, and medical business says would vastly improve you health. I've tried so many diets, and hyper carnivore absolutely blew my mind. Total opposite to what we're told is "healthy". I understand the ethics, because that's why I was vegan, but that's another lie, as you covered in the video. 1 cow can feed someone for almost a year... A weeks worth of vegetables kills more animals. Nutritional science is very young in comparison to other sciences... But, we must consider bioavailability in food, the fact we can't digest fibre, what we've eaten throughout the history of our species.. Take a look at people like "Dr" Greger, Dr John McDougall, Dr Klaper, ect ect. And pay attention to who's pushing the vegan agenda. Bayer, Monsanto, Syngenta, and the rest, die without the "green food revolution".... I went on a bit there, haha, but needed to be said, I think. Love the content ladies, keep it up!

Hear. Hear! Someone had to write the book. well done. Carnivore works great for me to.

Sorry. You lost me at your etymology and definition of "-ism". It's reductionist nonsense. Have you actually reached your 50s without ever looking at a medical textbook? Did you enter "ism" into the ole Google and copy the top result? And what for? It's not even necessary to use the term "veganism" to discuss the issue. I have never heard a German say "Veganismus", and yet the indoctrination is just as strong in Germany or Austria. How would I as a vegan use the term to describe my lifestyle? I practice veganism? Oh come on.