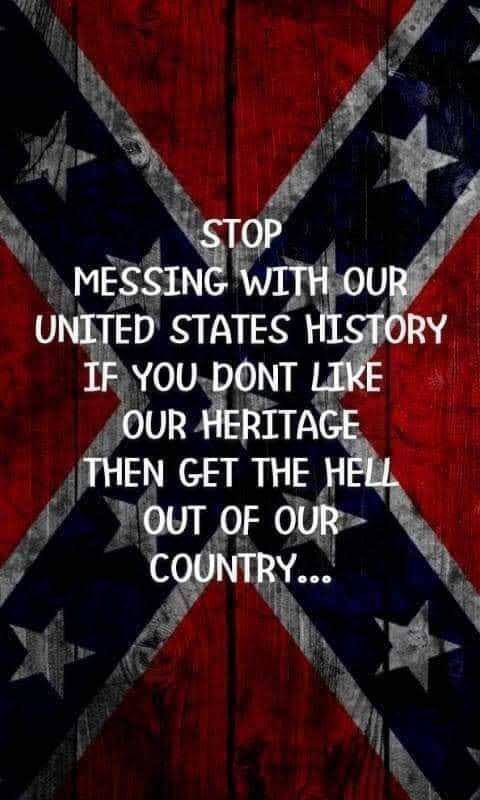 Published on Jul 1, 2019 Creepy Joe Biden parody song & compilation music video. Joe Biden has been accused of "creepy" conduct with several people in several videos. Donald Trump is among those who have criticized him. Joe Biden is the Presidential candidate for the Democrat party, who previously served as Vice President for Barack Obama. Trump calls him "Sleepy Joe," and his other detractors have called him "Creepy Joe." 'Super Creep' is a parody song from the Bubba The Love Sponge®️ Show, about American politician Joe Biden. Previous guests on the Bubba The Love Sponge show include Tucker Carlson, Glenn Beck, Stormy Daniels, Howard Stern, and others.

That was honestly disturbing tow atch

hahaha where do you find this stuff bro?! 🤣