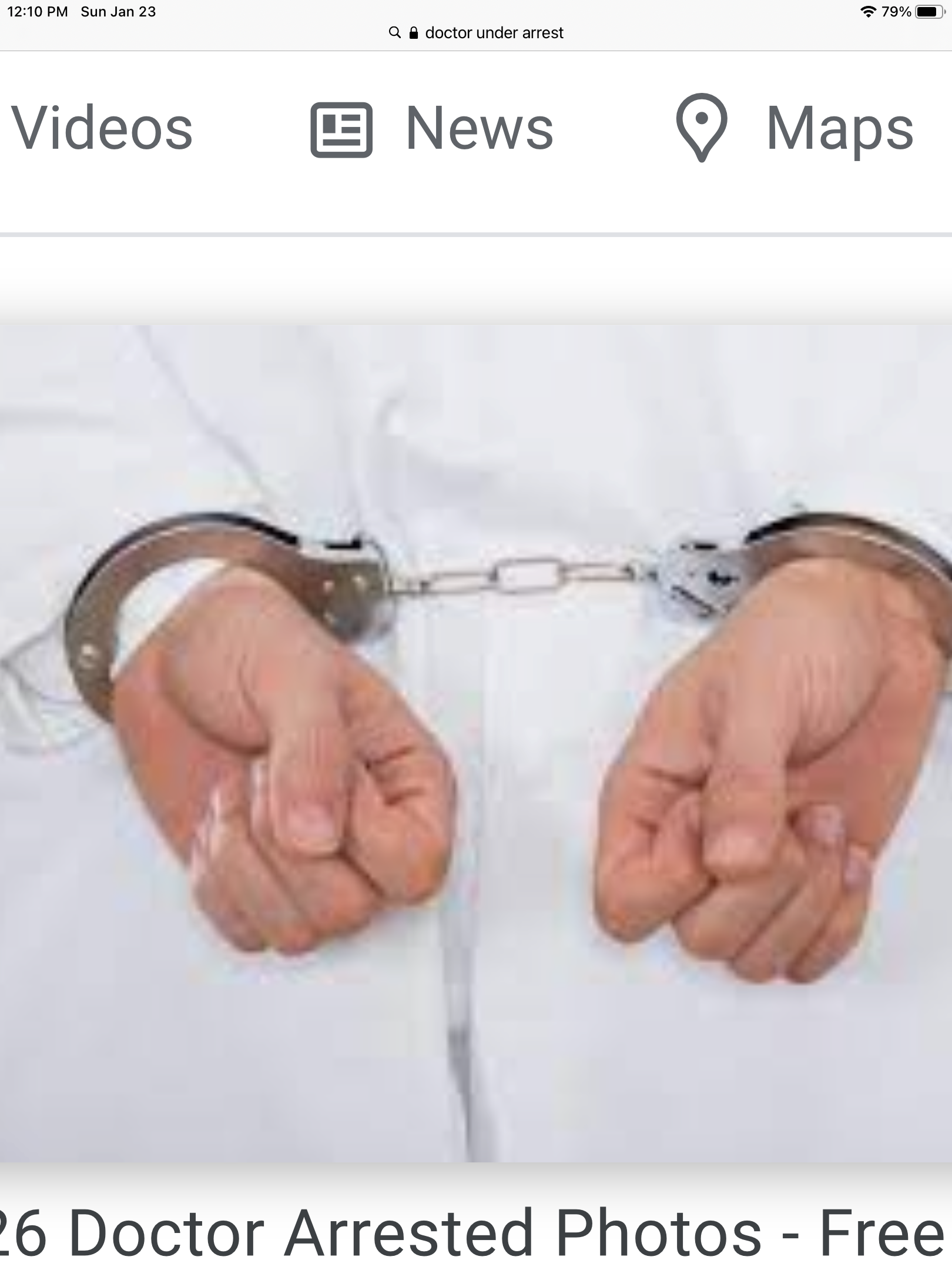 Eye doctor told patient they must get the injection to have Eye saving operation and she died from the injection. Her family has had the Doctor charged with murder. 🟥 First criminal case against a doctor for compulsory vaccination! ‼️ 👉 For exactly the same reason as for the mother of the tennis professional, a criminal case has currently been opened against a vaccinating doctor - here in Germany! The doctor of a family doctor's office had urged an 85-year-old pre-sick man, who did not want to be vaccinated, to vaccinate. She had told the patient that otherwise he would not receive urgent eye surgery in the clinic. 👉 This was a lie. The vaccination was not a prerequisite for eye surgery, that would also be punishable. A week after the Biontech vaccination, a 7-week battle of suffering and death began in several clinics, which the patient finally lost in October. He would probably still be alive without the vaccination lie of this unscrupulous doctor. The children of the deceased patient have filed a criminal complaint against the doctor. 👉 I have not yet experienced that in such a short time, in view of the allegations of coercion, bodily injury resulting in death, among other things, the criminal case was actually admitted to the main hearing. That's right! ‼️ Since August, I have formulated several warnings to doctors, which have been clicked hundreds of thousands of times, and also sent to doctors. So here is my latest "refresher warning to doctors"! 🟥 Beate Bahner, specialist lawyer for medical law, Author of six standard medical law works, Member of the Lawyers for Enlightenment