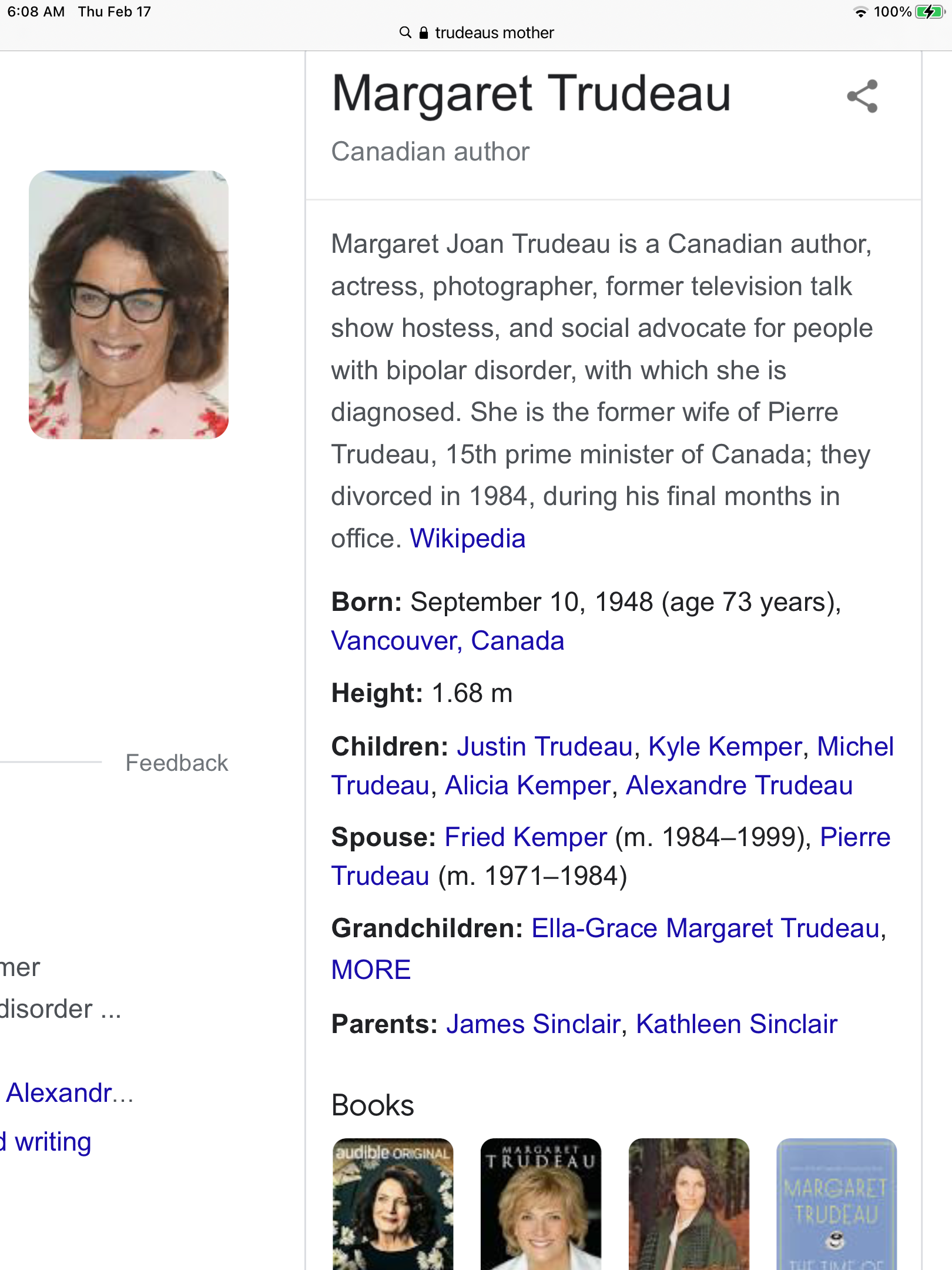 This information was attained from a German Hacker that broke in through a Portuguese portal that was temporarily wide open to the public during a 5G installation shut down. He has the entire database which he says includes several other high profile leftist family members, many from Schaubs Young Global Leaders club of 1300. He found the leak by accident a year ago when a 5G installation began in a nearby country and a similar halt and restart of the entire country showed a window of time that the system was wide open when it was deemed as Off but even during unlimited outages, chips retain EVERYTHING. He said it’s like downloading from a person who is deemed dead, but actually they are fully aware for up to 20 hours after the brain and heart have completely stopped. He plans on doing insertion hacks placing the personal data into numerous public databases to appear randomly all over the world at different times. The reporter asked his reasons behind doing all this and he responded “because I Can, Schadenfreude ist nicht die schönste, sondern die verlässlichste Freude“ meaning he is certain to get joy out of all this.

Keep up the good work !