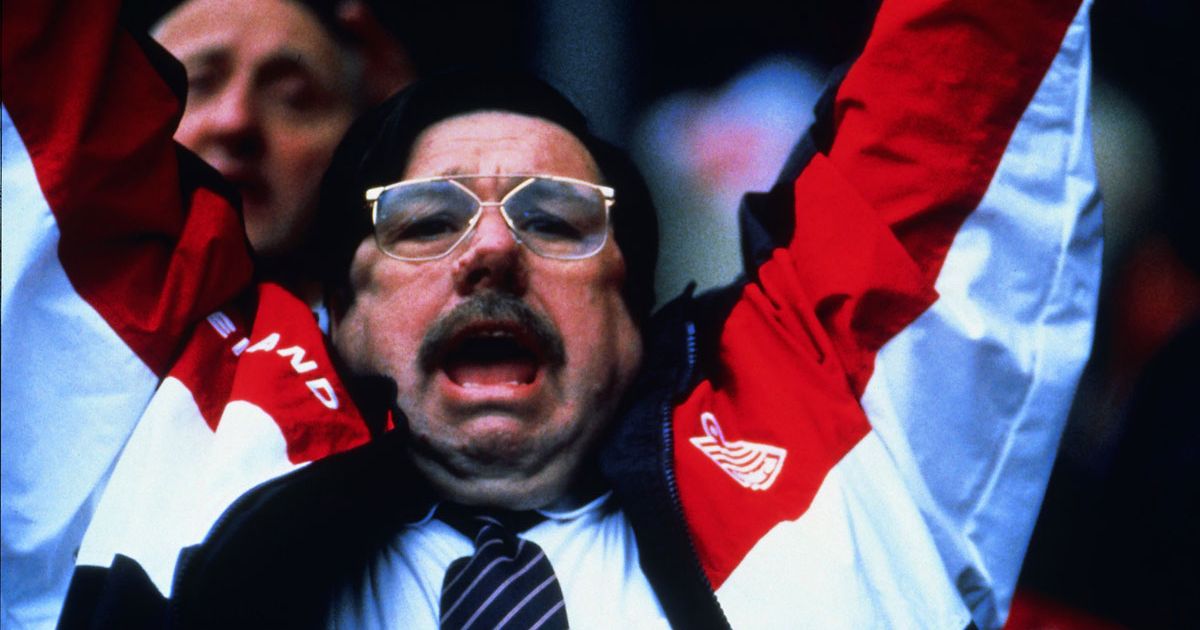 George Best: All By Himself

He was the Beatles of soccer - a handsome, charismatic lad from Belfast, Northern Ireland who worked wonders with the ball and thrilled Great Britain. But George Best was also the lead in a Shakespearean tragedy fueled by drink and excess and depression. In this Documentary, director Daniel Gordon recounts the tale of this beloved but bedeviled superstar with evocative footage and testimony by those who knew him at his best-and worst. There's a lot of ground to cover-from his electric debut with Manchester United at the age of 17, through the glory years that brought ManU the 1968 European Cup, to his adventures in the North American Soccer League. But Gordon does it with a dexterity worthy of Best himself. The film will make you realize why an estimated quarter million people lined the route of his funeral cortege in 2005.