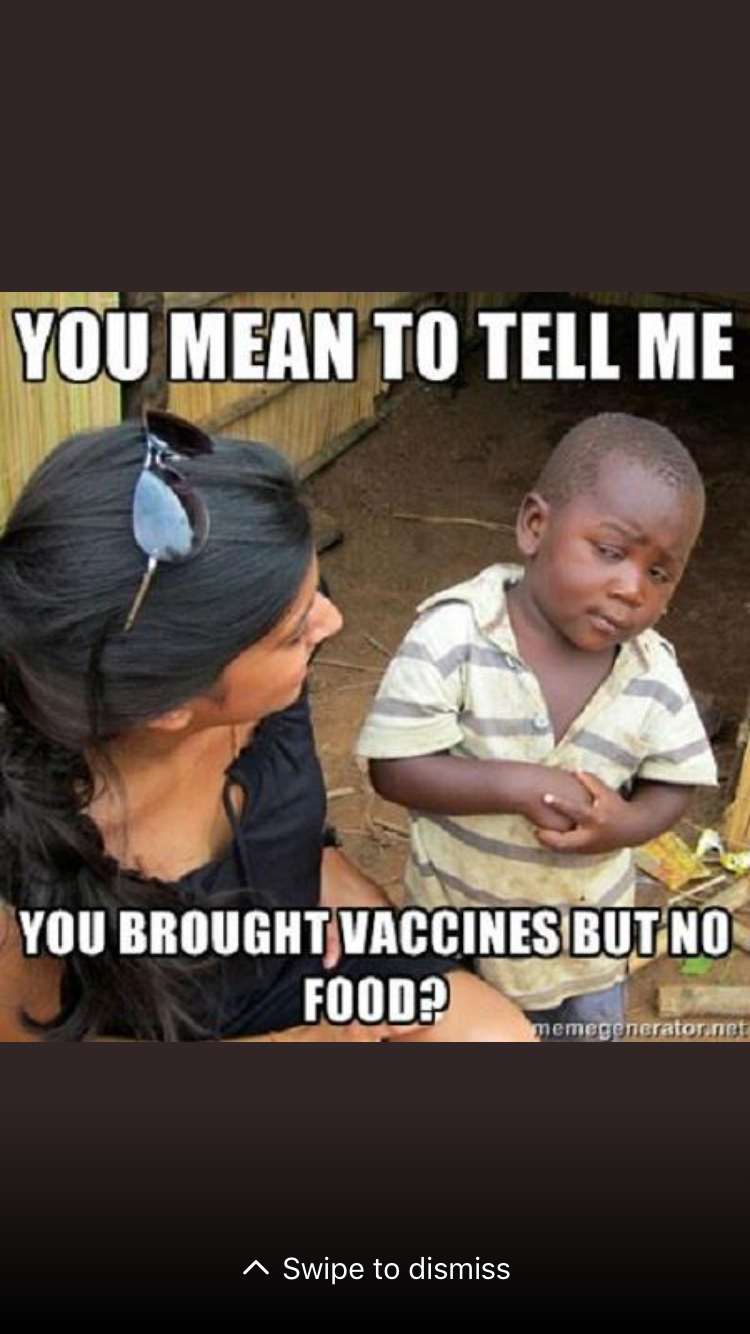 Do not look down on the guy about to shoot a man in the head!!! He was ordered to do it! He was just doing his job! He didn’t want to loose his job so he killed a man to save it! 👍 Now, This is no different to what Australian Police and army are doing to their own countrymen!!! They can say “we didn’t kill anyone”! Yes you Fuking did!!! Thousands of Australians are dead and more will die because of what Police, Soldiers, Doctors, politicians, and Media, have done to the Australian People! You’ve lied! Police have bashed, shot, arrested, fined, and cost so many people money they’ve lost everything due to the mental, emotional, and financial torment you inflicted on them “just doing your job! Politicians gave these these evil orders, Doctors say nothing while injecting an Experimental vaccination! And refuse to help people who choose not to be vaccinated!! So they lose their job! And Media are to Subordinate and Spineless to tell the truth of what’s really going on! All you Grubs are “just doing your job” and people Are Dying everyday directly because of your (lack of) Actions. You’re All Gutless Spineless Brainless Fuking Murderers because of your refusal to Stand up for humanity!!! Your very own countrymen! Because you all UNquestionably and Subordinately keep saying? “I’m Just doing my job” ... to that I say, No You’re Not