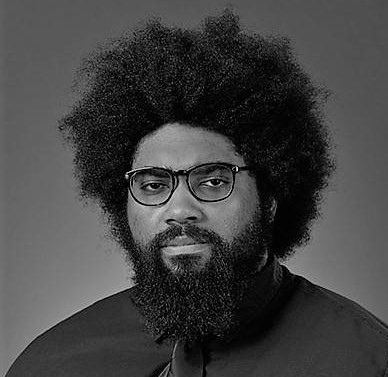 A few days ago, a couple and their two year old daughter were kicked off a United Airlines flight due to the child resisting wearing a mask. The flight attendant who carried out the dismissal has been vindicated by a portion of the general public by virtue of “just doing his job.” I explore the insinuation of this rationale in my new poem Divided Airlines. Lyrics Somewhere in these United States a mans moral estimate was tested by the trying force of fate. This flight attendant, upon walking into the job, was drawn to some fretting parents easing their baby’s sobs after failed attempts to mask the toddler amidst her weaves and bobs. Following official procedure, the attendant booted all 3 from the plane as one would to stray creatures, all the while maintaining an indifferent demeanor. But from the moment that family was given the shaft to all the time that is set to pass something departed from the attendant on that aircraft: Humanity. Gone, from then on, never to be seen. What was left was some fleshy, body shaped cog in a machine set to follow orders without the reflection of a human being. *Photo in video by Tim Gouw on Unsplash More of my spoken word poems can be found here