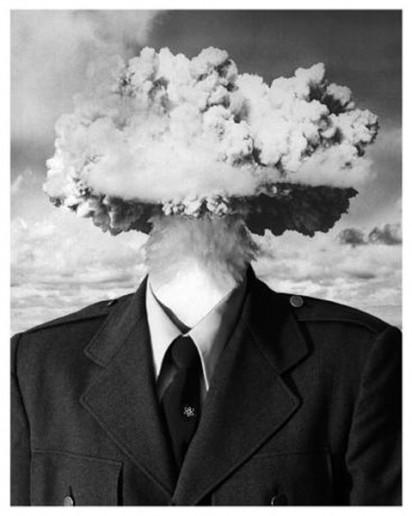 After Judge Melanie Andress-Tobiasson found out that her teenage daughter was being recruited for prostitution she went to LVMP Vice, she went to sheriff Joe Lombardo (now Governor of NV, the same sheriff who helped cover up the Route 91 massacre https://newtube.app/user/Fragalicious/h0oURdu) she even went to the FBI. After nothing was done, she suspected that LVMP police officers and others were involved with the pimps and were in on the corruption and possibly running the whole operation. Instead of investigating and prosecuting the criminals they came after her, forced her to resign and just a few days ago she "committed suicide". More info here: https://www.8newsnow.com/investigators/las-vegas-judge-who-resigned-to-avoid-ethics-hearing-dies-by-suicide/