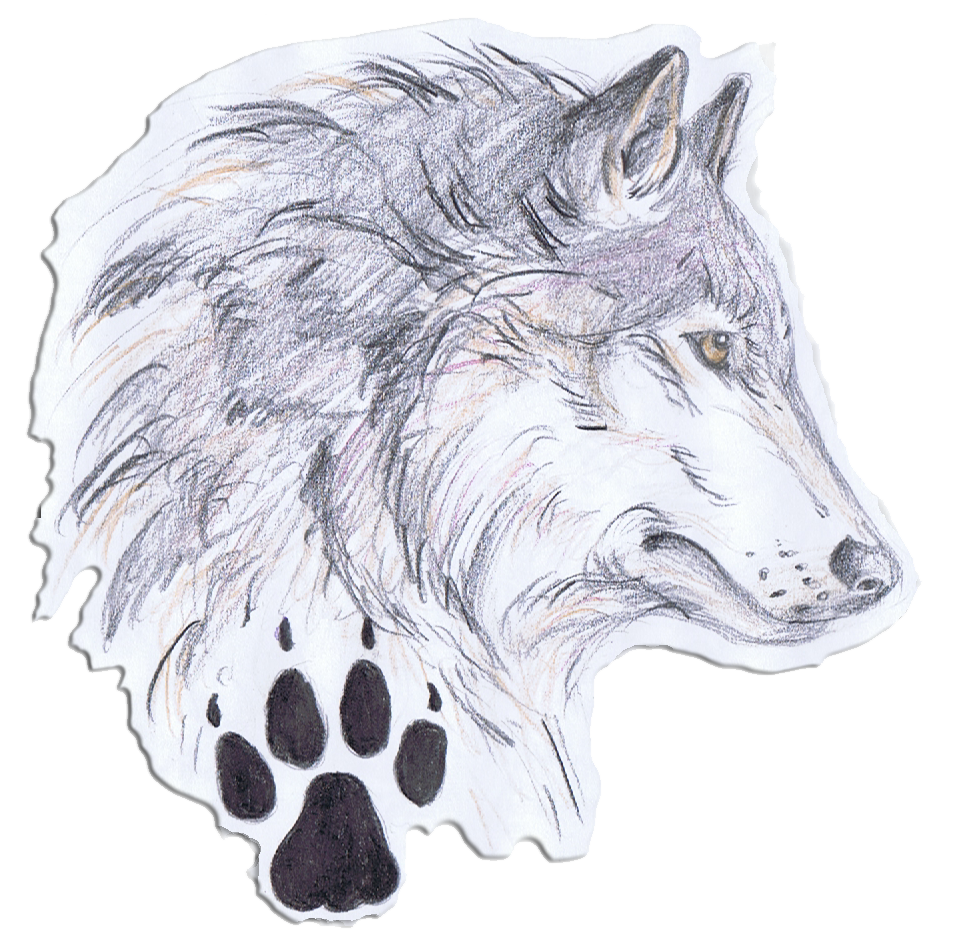 Stanley Milgram was a Yale psychologist who was interested in trying to understand how ordinary people could be influenced into committing atrocities, for example, the German people in WWII. His experiments begin in July of 1961. His conclusions are now more relevant than ever... The premise of Milgram's research was; to use a perceived experiment to find out if negative reinforcement helps with learning.to use an actual experiment to see how people 'follow orders' even when they know their actions may or will cause harm.to try to explain why and to what extent people would participate in such experiments. The third point is the most important. The long held understanding of the Milgram experiment is that people follow orders through blind obedience only i.e. 'the Nuremberg Defence'. However, there is a deeper, darker explanation for the participants' actions that was drawn from these experiments. This relates to a concept called 'Engaged Followship'. This understanding came from debriefs of the participants after the experiment. These participants had been willing to place another human being in harm's way, right to the point of ending their life, with the flick of a switch. Were they traumatized and horrified? No. The complete opposite. In an ugly twist, the true nature of humanity was exposed. The participants were enthused and elated. They felt that they had been able to contribute to the advancement of science. Further, the participants expressed that the experiments should continue, 'for the greater good'. However, the participants completely overlooked what they were willing to do in the process. Remember 64% of people in the original Milgram experiment felt no danger to themselves. They had nothing to gain and yet they were willing to kill a stranger with the flick of a switch because someone in power told them "please continue". What are you willing to do behind that Mask? Will you be the one to flick the switch on a stranger or someone closer ...