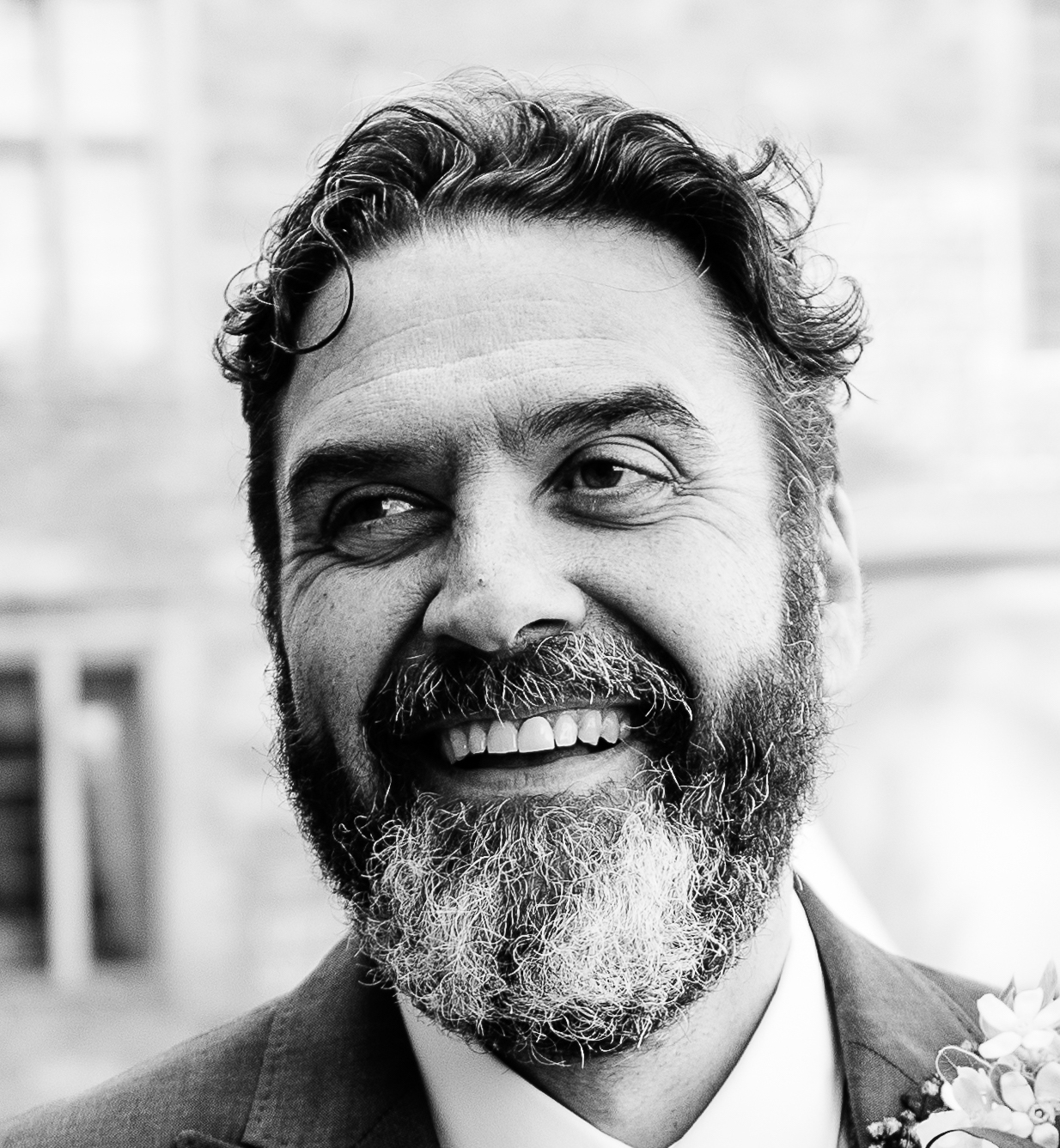 Nothing changes day to day. The unification of the people must happen... Please don't be lost on the latest news story... united we are strong... divided we will surely die...

Other nations fear the US when they can murder their own and sleep like a baby. They didn't have too, it was just easier, and they got their war AND the opium until Trump bombed the poppy fields and executed Poppy Bush and McCain.

I know the Lord, they'll pay for the crimes committed, that's a given.