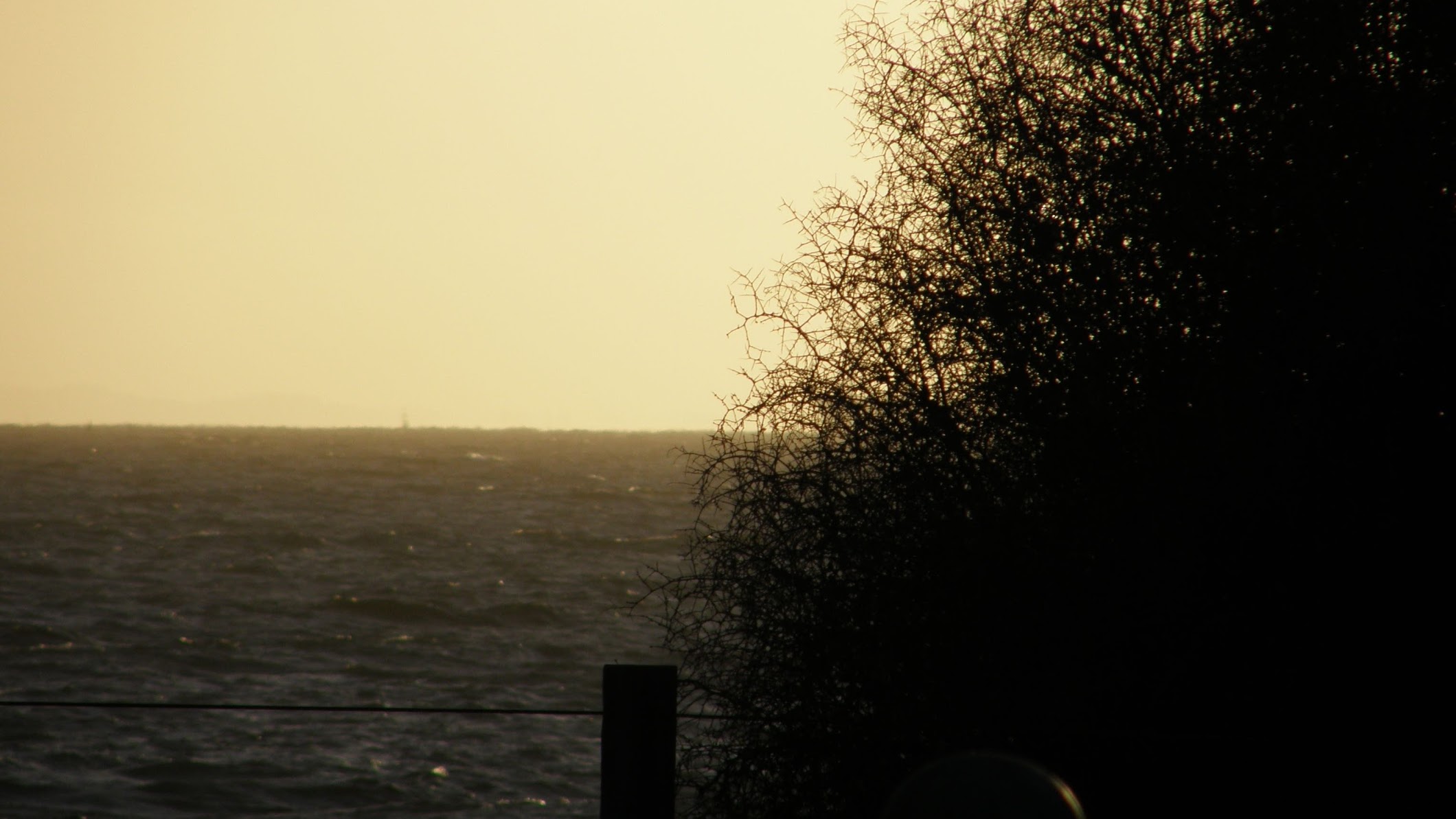 Dear Mr William, it's good to see you in your new video. Coudenhove Kalergi had an interesting idea about "spiritual nobility" of Europe... Don't you think so ? France today : population of 67M - 54M injected (10M of them refused 2d dose) 13M uninjected, but for how long will they resist ? I never listen to pop songs, but someone found this article about Prince and I forward it to you because you know how to analyse it (in French but you can translate it automaticaly if you whish so) : https://exoconscience.com/en-1996-prince-a-mis-en-garde-lhumanite-contre-les-plans-du-nouvel-ordre-mondial-concernant-les-vaccins-obligatoires/manipulations-gouvernance-mondiale/#google_vignette Please, keep praying for poeple who are alone in total spiritual "wilderness" - surounded by poeple who think sometimes very differently and are not ready to change. May God continue to give you strength, I hope too to see you next week in a new video. Remaining in prayers, God bless you !

Hi Anna It's always great to hear from you. Thank you so much for sharing this website, of which i was unaware as it is French. I don't know fully what you know and believe so i just want to warn you to be careful of this man Florent David. He is New Age to the max and so serves the Jesuit "New Age" psy-op whether he understands this or not. I believe he is also a Freemason deceiving 10's of thousands of people. Please read his statement at: https://exoconscience-com.translate.goog/c-est-quoi-exoconscience/?_x_tr_sl=auto&_x_tr_tl=en&_x_tr_hl=en-US&_x_tr_pto=wapp and you will understand what i'm saying. This man is totally antichrist in his beliefs. Contrary to his teaching we are IN the BEAST New Age right NOW! There is NO future New Age after this Age of Darkness except the millennial Kingdom of Christ! I will never stop praying for you and others who have Faith and Trust in the Lord Jesus Christ that you will stand resolute until the end. I'm praying for the 13 million in France and elsewhere that God will grant them REPENTANCE and open their eyes to the truth before it's too late. I know from the Bible that only a FEW will hear and OBEY and be saved. Keep sharing as you are able while there is time. Who knows whether someone will listen and turn and be saved? This is why i continue to do what i do. I know my videos are now being watched and shared in 12 different countries so the message IS going out. I am so glad about this. People write me and let me know that they have woken up. I'm rejoicing for them in this time of great sadness and darkness. God bless you sister and remain strong in Jesus Christ. He and he alone is our "ROCK!"

Thank you brother, for all that you do. I feel your pain and burden, knowing everything you know. As Ecclesiastes 1:18 says he that increases wisdom increases sorrow, and increases knowledge increases grief. You are always in my prayers. Don't worry, I plan on keeping my God given DNA, I've been preparing to lose my head since mid 2020. I've lost my job, and everyone I know thinks I'm a lunatic, but I care what our Father in heaven thinks more than anything. For what shall it profit a man to gain the whole world but lose his soul? Or what will a man give in exchange for his soul? There's no temporal pleasure, or trinkets and baubles, I'd trade for it. I love you, my brother. Blessings in Jesus Christ's name!

Hi Ben! It's wonderful to hear from you and your testimony of forsaking ALL for the Lord Jesus Christ. I KNOW that this is very difficult to do. I have also given up everything and have been living in isolation with my younger brother for the last 2 years. God will supply all your "needs" in Christ. Continue to place ALL your Faith and Trust in him. He is faithful! Yes, it is difficult carrying the burden of "Knowing" and sometimes i wish i didn't know anything BUT it is God who has given me this responsibility and i dare not forsake it, as tough as it is. I'm so encouraged by your message and rejoice knowing that i have True bothers and sisters worldwide that are going through the same afflictions. Continue to share as you are able. God will bless that. Who knows if someone will turn and wake up? There is still some time. Pls keep in touch. I'm praying for you brother. We march together into the eternal kingdom of our Lord and saviour Jesus Christ! God bless you!

Thank you brother, for all that you do. I feel your pain and burden, knowing everything you know. As Ecclesiastes 1:18 says he that increases wisdom increases sorrow, and increases knowledge increases grief. You are always in my prayers. Blessings in Jesus Christ's name!