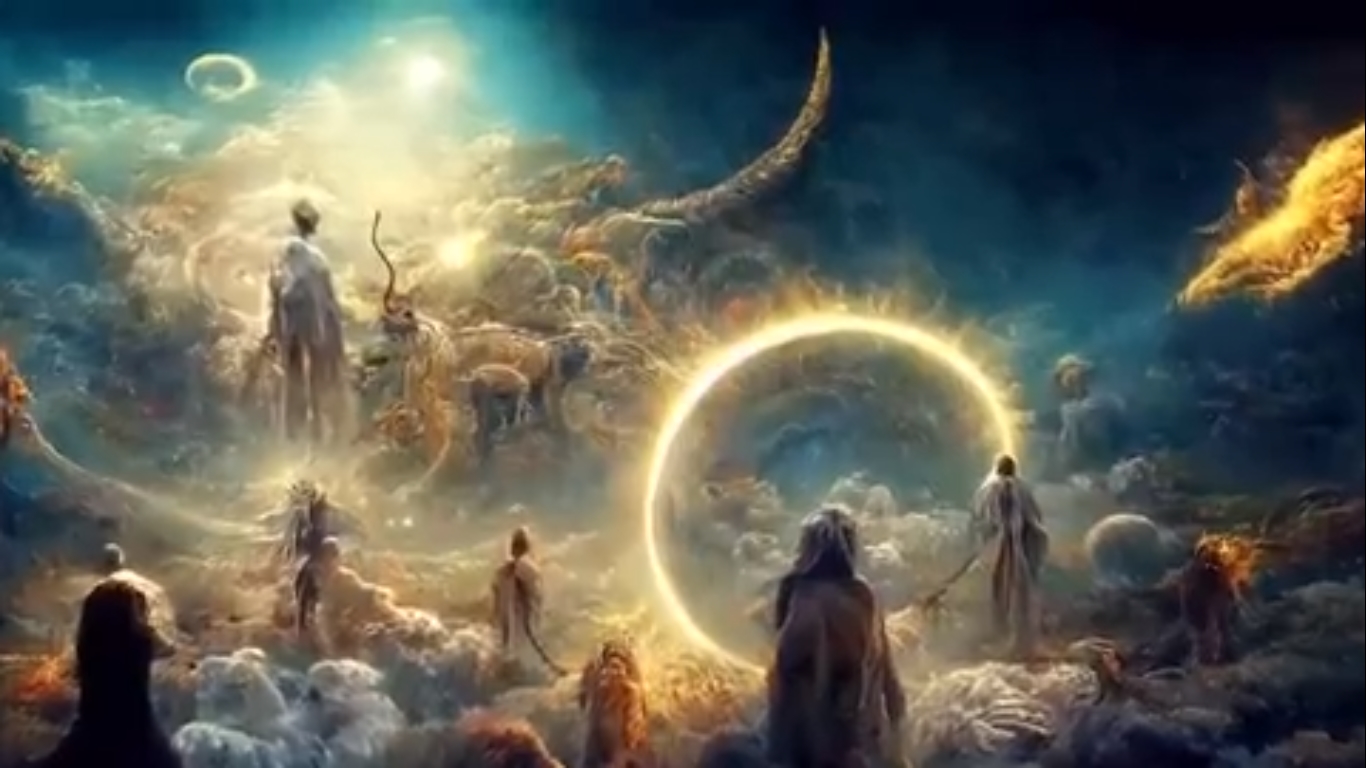 The Book of Enoch - Banned from the Bible - Reveals shocking Mysteries - (Premiered Sep 23, 2022) https://www.brighteon.com/59182e31-c1ab-4a7b-a6ef-f79957c087f7 The last few minutes are loaded with speculation & agenda bias. As i will also be guilty of but my view is biblical and faith based. Not ET's but fallen angels from somewhere around our realm? Like the area now isolated because of an Ice wall subzero temperatures and UN Antarctic treaty ,Military. Or as it is written,"Satan dwells in the sides of the North". Maybe even up around the Firmament? It's quite possible some of these fallen ones are here on earth right now. Running the whole scam of lies and deceptions either in physical form or some other way.IMHO,DSI. +===||--repent-------- WEF openingly admits they "own the science" and use it to control the world https://www.brighteon.com/343c6c50-48fa-43d7-a475-e912b1eb7178 Getting anti-agenda truth is more like it, WAS... WE DECIDE, not YEW ! +===||--repent-------- Deuteronomy chapters 28 through 32 "An Everlasting covenant" Jacob had twelve Sons, whom became the 12 tribes. The Sealing and wedding garments, come from this obedience ACTs 2:38 Holy spirit gift comes after Acts 2:38 Even JESUS got baptized as required as written. Why would anyone oppose ? THE REAL GOSPEL MESSAGE PREACHED HERE -listen to Peter J Peters lay the truth bare. https://scripturesforamerica.org/index.html

I liked most of the video, just not the last few minutes of his agenda bias notions.