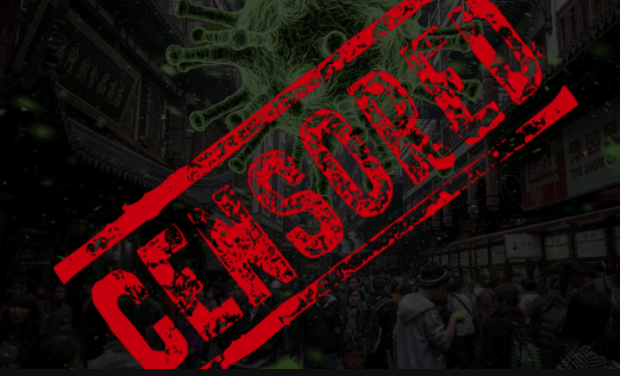 Entryism: The Causes of Things

Podcast from Sovereign Nations. "Throughout our nation and world, there has been an attempt to segregate previously unified groups into those that are willing to either give up individual liberties and follow a progressive road or those that are still consciously dedicated to the constitution and objective standards for truth. People in the United States have been segregated into camps of the vaccinated vs unvaccinated, critical race theorists vs “racists” or Global citizens vs “fascists”. In contrast, those that have sought to divide and conquer the United States have avoided any scrutiny while strife and hatred has spread through our nation. The technique for dividing previously unified groups has been well-used by those that seek power and deconstructive change for ages: it is called, “entryism.” Entryism is a technique that provides a means for a small but determined group to leverage their influence onto a larger sphere, by using the entered organization's resources ( funding, existing networks of members, current tax structures ) It is most commonly associated with attempts to move an organization further leftward and is a way to remove those that will not be loyal to the incoming, change-focused regime and keep those that will be loyal and obedient in place. Where entryism occurs you will suddenly find new mandates, new restrictions and new ideologies that would have been unthinkable in previous years..."