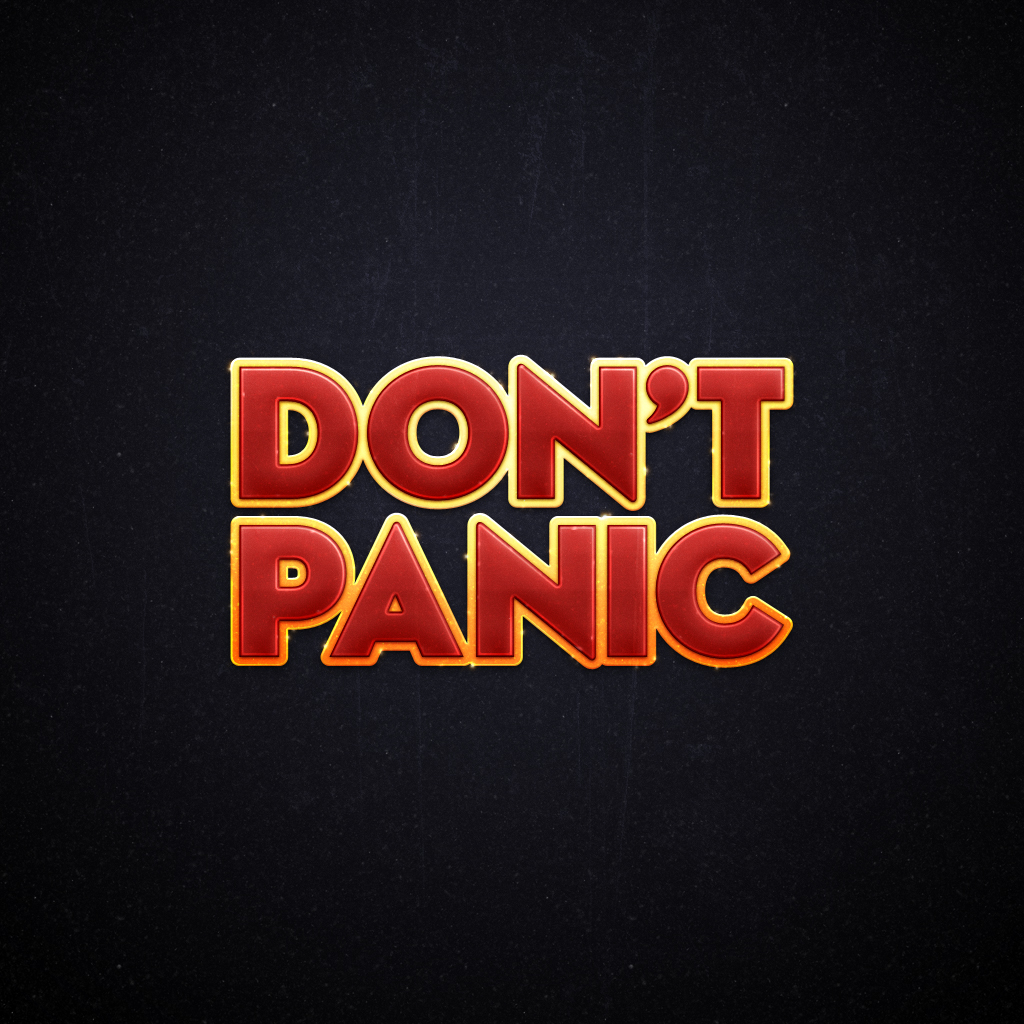 Strategic targets on Earth are being destroyed by an unknown weapon. Government security head Henderson suspects it's an "atomic ray" originating from the moon! He assigns Commando Cody, scientist and man of action with a secret flying suit, to investigate. Soon, Cody is battling Earth thugs in the pay of Krog the moon man and making trips in his experimental rocket to the moon itself, in a perilous and all but singlehanded effort to thwart the planned invasion of Earth. Staring - George Wallace, Aline Towne, Roy Barcroft