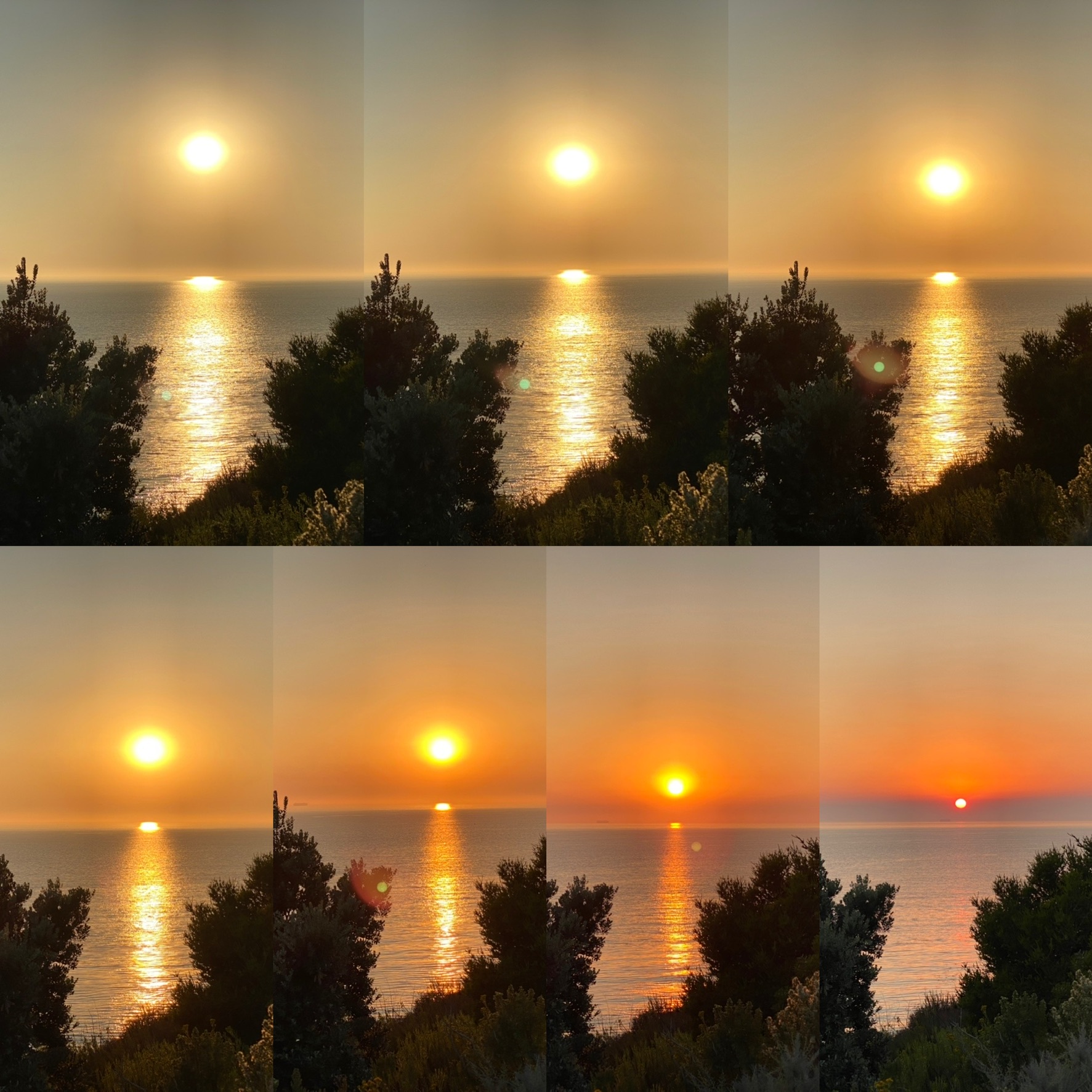 Starlink Mission Fraud 1. After the initial take off in a vertical fashion, the rocket eventually flew horizontally and later in a downward trajectory 2. Initially the KPH digital readout on the bottom left screen doesn’t properly translate in MPH in the bottom right corner as it takes a while to catch up. 3. The curvature of the Earth on the left screen never match the horizon of the Earth on the right screen as it changes from a slight curve to horizontal line to concave. 4. On the right screen the Earth doesn’t rotate and the clouds are static. 5. There is a cut and suddenly the rocket has landed on the floating barge in other words we never see the rocket actually landing.

2 separate cameras on the curve, no fraud seen

I make $100h while I'm traveling the world.JKH Last week I worked by my laptop in Rome, Monti Carlo and finally Parisâ€¦This week I'm back in the USA. All I do are easy tasks from this one cool site. check it out ...... www.earnhub7.com

But it's not just any mousetrap - it's a NASA constructed mousetrap!

At the 3:49 mark pay attention to the fin on the rocket in the left image. The left side fin. You can see another mouse crawling across the fin and then across the green screen they're using for the back ground image.

I don't see any fraud. Thanks for the video.

I know I'm wasting my time with you here but..... It's called going into orbit. You don't shoot a rocket straight up until you get to the height you want and then turn it 90° to go into orbit. You launch the rocket and as it accelerates you curve it into a shallow growing orbit using speed over gravity and not working against gravity. Study this stuff before you put this garbage up here.

You know their fakery - your shown the take off, next in space, then the landing - but never the in between of the two. what happened between take off and space - missing. what happened between space and landing - missing. in other words the take off and landing are real - but the space part is made in a movie studio - if it was real the whole journey can easily be filmed and people would happily stay awake for weeks to watch and pay thru the nose for the experience.