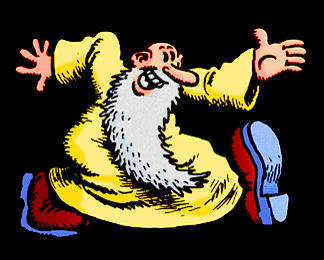 Democrats may have brought the 30,000 troops out to protect Creepy Joe on inauguration day just in case some bible thumping Trump supporters decide to dress up horned vikings and try to sit in Joes chair but the reality is the liberal crony capitalist Democrat establishment have a much greater gollum to contend with and that's antifa and BLM who would have Bidens head on a pike in a heartbeat. Let's not forget, kids, commies hate liberals much much more than they even hate God or conservatives. Democrats at the inauguration are now in a catch 22. If antifa and BLM turn up to protest Biden, the national guard will have to suppress them or risk allowing antifa and BLM become the take away visual of the day. If they allow antifa and BLM to protest, they still risk the two groups hijacking the event as well. How would it look to low information viewers who see their beloved George Floyd advocates to be brutally suppressed by the army in front of the nation?

Looks like some do do is about to smack the fan