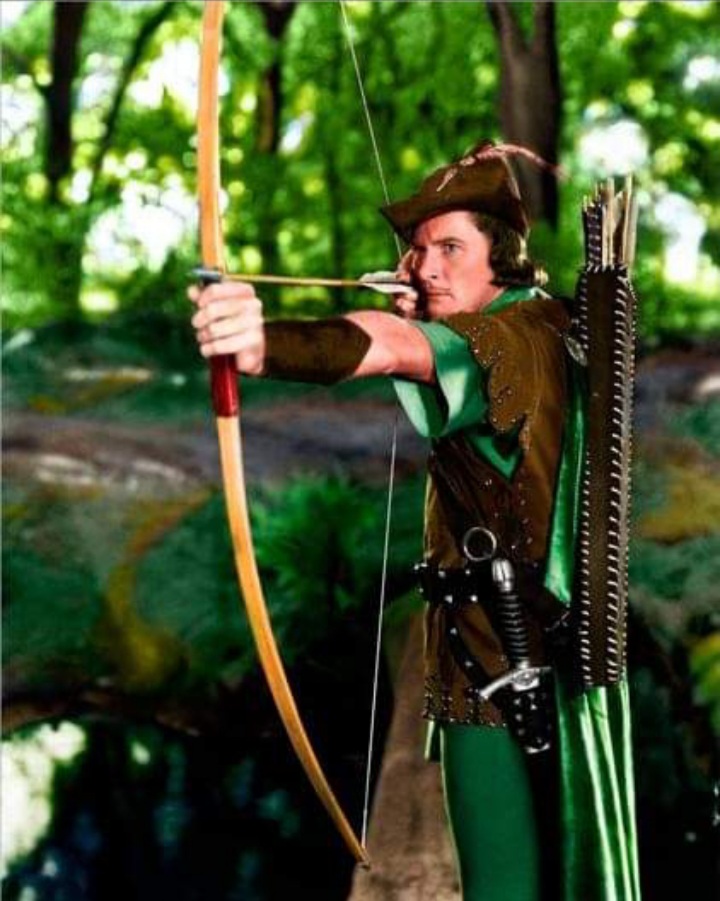 Disclaimer : it appears half of this video was corrupted on my hard drive and lost some of its audio. I will have to find the original quality video. Matthew North befriended Yan intially during his talks on the subject matter of LOGOS, it was not until a little later that Matthew began to catch on to Yan as he found that Yan leaning towards Anti - Logos rather than LOGOS, especially when Matthew found that as Yan tried to bring him into his fold that Yan had an ulterior motive to what i think was his mormon connections ... the video i will attribute this too will be down below shortly. Thats when Matthew North began a deep dive into the Mormon mafia. Mormons Are In Bed With The Khazarian Mafia http://newtube.app/Sato/2lvCxGg