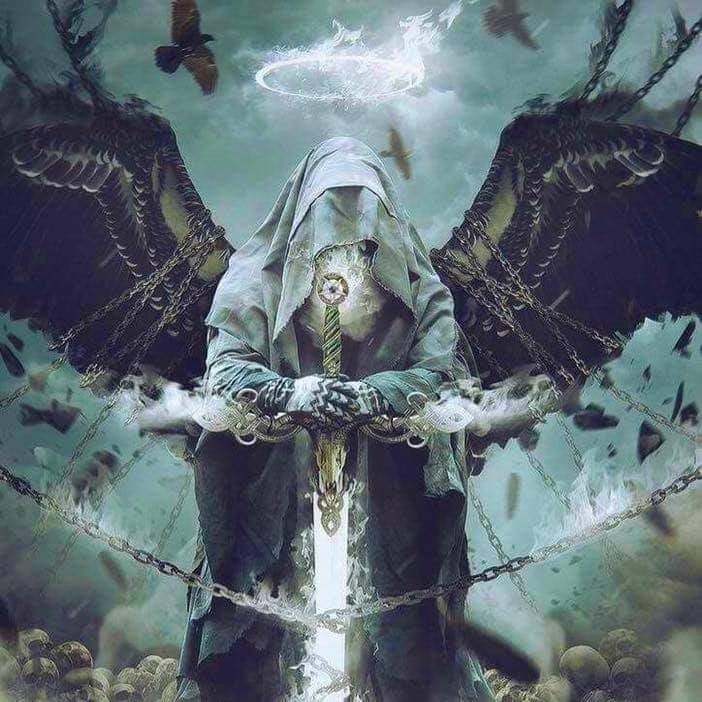 Sky News gets Truth Bombed about Ukraine and Cuts interview!

Sky News gets Truth Bombed about Ukraine and Cuts interview! Reporter looks Scared out of his mind after… The Power behind the Russia Ukraine war Narrative should be clear by now. It is the same throughout history for all Wars that later turned out to be totally different as they were Originally portrayed. Mainstream Journalism is not trusted for truth by people with the ability to still think rationally now rational people have become the target for simply asking questions and having opinions. This IS, Governments claiming to be fighting FACISM WHILE BEHAVING LIKE FACISTs. Everyone sees, no one is fooled. Even their frighten supporters of the past see, they are just afraid to speak. This can only go on for so long. Truth always wins in the end.

Didn't handle the truth very well, did he.