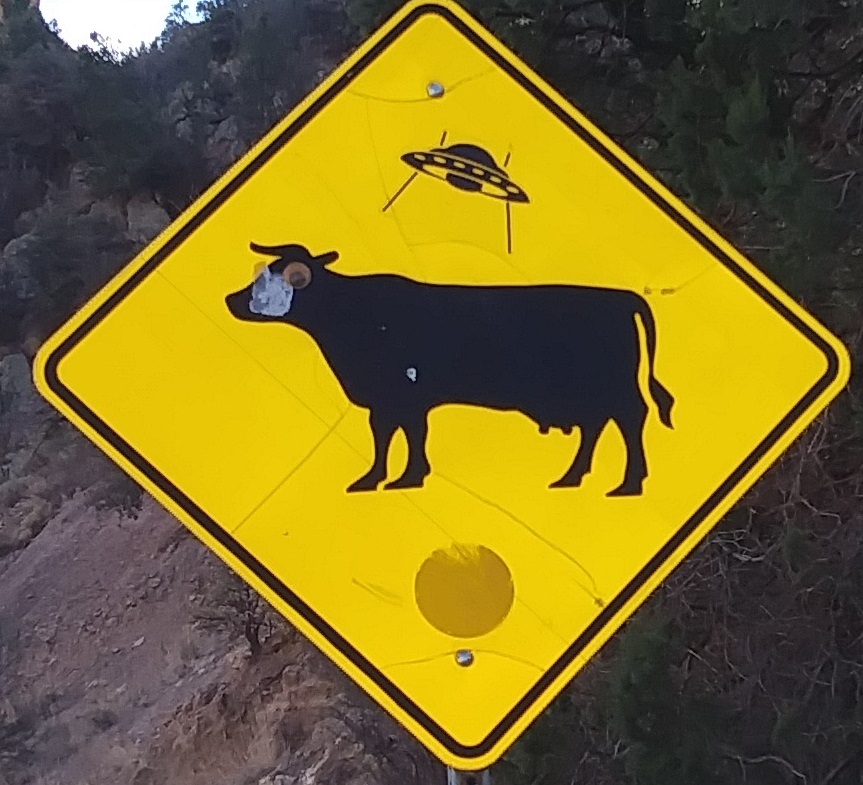 Richard Gage leads thousands of architects and structural engineers in the surge to re-open the investigation into the real masterminds of 911 and mass murder by using US military grade nano thermite, found abundantly at the crime scene. Evidence of which is overwhelming, so are the ones who benefitted by murdering thousands of US CITIZENS and subsequent wars. RichardGage911.org

Amazing how they found that plane engine in the wreckage but the buildings' steel columns turned to dust, hey architects and engineers?