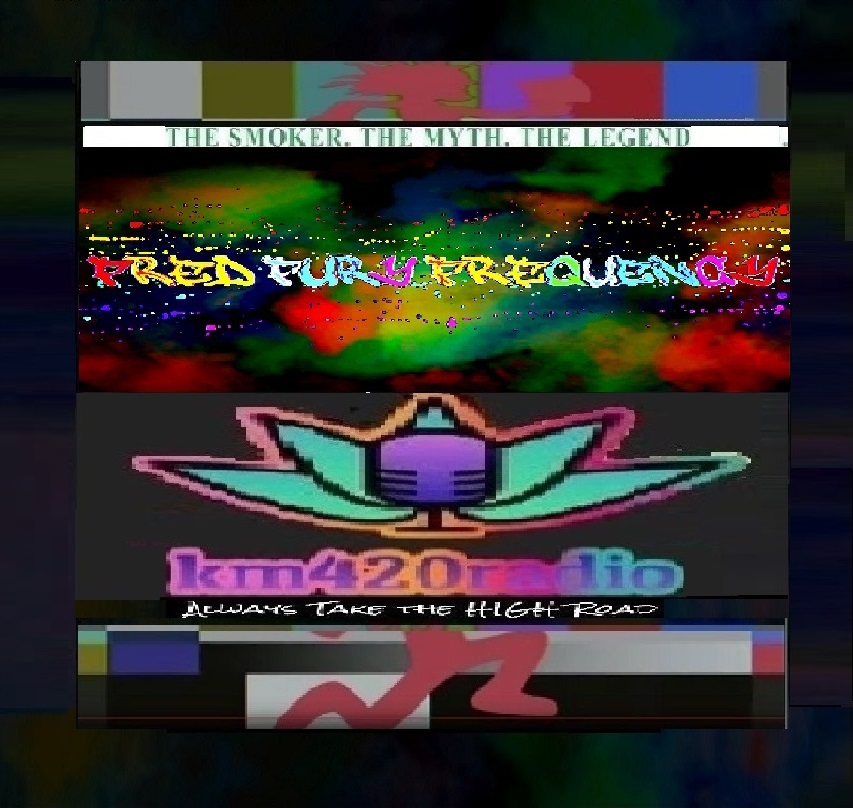 At least 13 people have been killed and dozens injured, including at least three US Marines, in a series of bomb attacks at Kabul airport on Thursday just days after the director of the CIA William Burns met with the Taliban’s leader in Kabul Afghanistan. ISIS is believed to be responsible and the US response to this tense situation remains to be seen. In this video Dan Dicks of Press For Truth covers these latest attacks while also looking at the events that led up to today, who knew it was going to happen and most importantly why they let it happen!