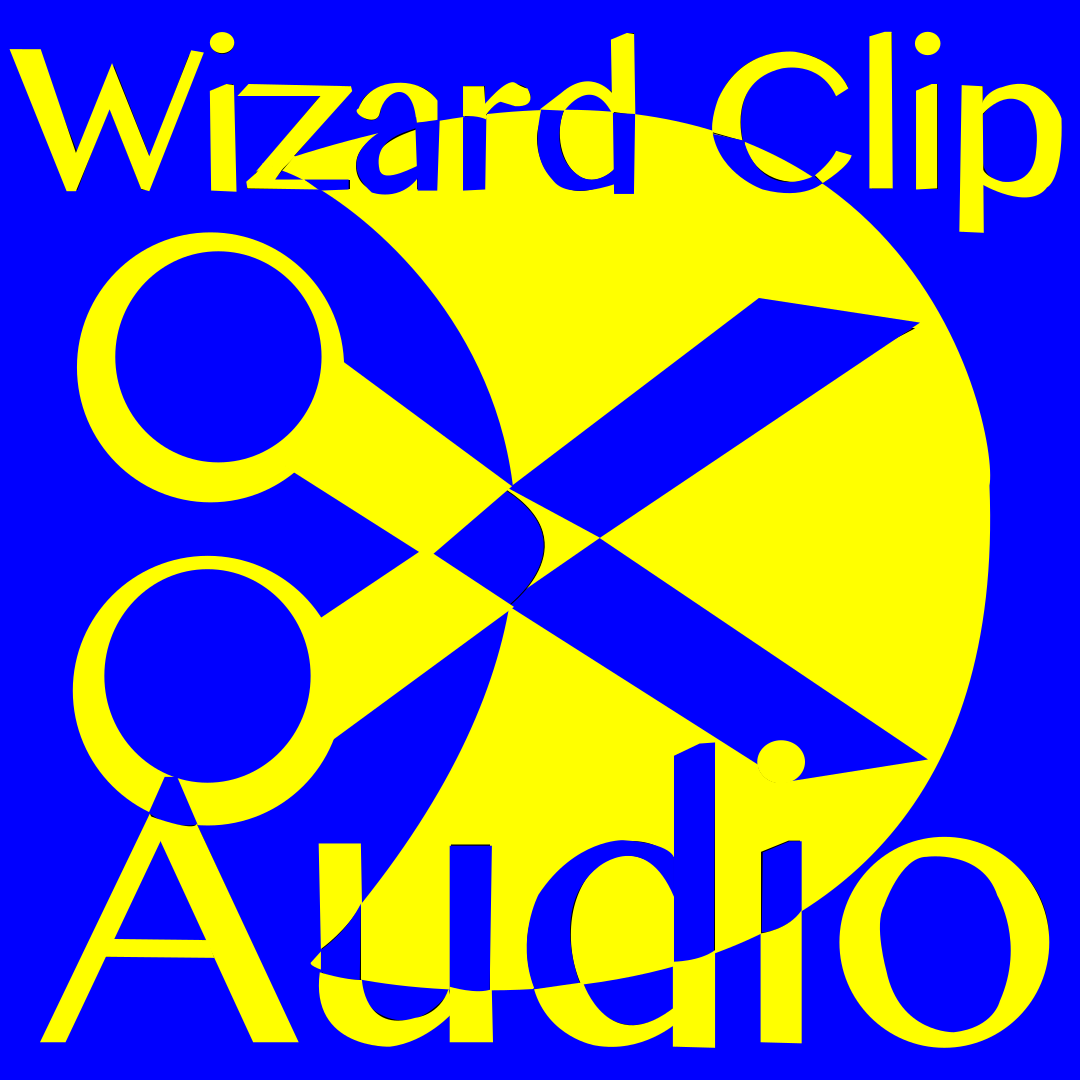 During the boredom of these Covid lockdowns, I found a way to non-destructively interface a 1985 Worlds of Wonder Teddy Ruxpin with any cellphone over Bluetooth and make it arbitrarily animate to any sort of audio input with remarkable accuracy and almost silly simplicity. I’ve tinkered with these toys and tried lots of much more sophisticated means of hacking, programming, and interfacing with the toy, using much more destructive and complicated methodologies. I’m super pleased and proud of how easy and straightforward this methodology is in particular. I’ll upload a subsequent video, presuming items within the upload parameters detailing about how I did it. I’ve since built another working Teddy Ruxpin from the combined parts of two other broken WoW Teddy Ruxpin toys, I still had lying around and installed this Bluetooth hack into, and also, added a mains power supply system with the intent to add an integrated rechargeable battery system. Also, since I installed a 3 servo board into a 2 servo model, I have that channel and also the grubby channels and potentially a few other other channels to experiment with other means of arbitrary audio interpreted animations. So soon, I may include horizontal head, and basic arm movements to interface with the additional servo channels in the ‘Fraken-Teddy’ that’s not actually featured in this video or the follow up video. I have 4 hours of footage on the work that went into the current,‘Franken-Teddy’ that I need to edit and condense into a palatable video, of it’s present state so far, but that one will likely be an indefinite work in progress for a series of videos about it’s subsequent modifications overtime. I’m actually using the premise of this particular project as R/D to help me develop some otherwise, nearly unrelated other projects that I’m also working on.

Really cool content man, thanks for the upload. And thanks for getting Plus too, much appreciated!