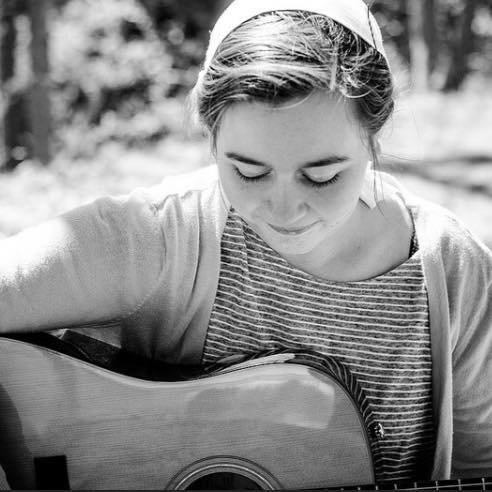 Katrina & Kari Miller singing It Is Well With my Soul by Audrey Assad. This is one of the greatest hymns of all times. This hymn was written after traumatic events in the author Horatio Spafford's life. The first two were the death of his four-year-old son and the Great Chicago Fire of 1871, which ruined him financially (he had been a successful lawyer and had invested significantly in property in the area of Chicago that was extensively damaged by the great fire).[2] His business interests were further hit by the economic downturn of 1873, at which time he had planned to travel to Europe with his family on the SS Ville du Havre. In a late change of plan, he sent the family ahead while he was delayed on business concerning zoning problems following the Great Chicago Fire. While crossing the Atlantic Ocean, the ship sank rapidly after a collision with a sea vessel, the Loch Earn, and all four of Spafford's daughters died. His wife Anna survived and sent him the now famous telegram, "Saved alone …". Shortly afterwards, as Spafford traveled to meet his grieving wife, he was inspired to write these words as his ship passed near where his daughters had died. Bliss called his tune Ville du Havre, from the name of the stricken vessel.

My wife and I just watched a documentary about Horatio Spafford's life and we were blessed with having been able to listen to your wonderful voices singing such a glorious hymn. God bless all involved.

Well done. This is one of my favorite hymns. I've sang it in churches and auditoriums all over the United States. I'm a retired operatic tenor, and I've sung this hymn in a different style, as you might imagine. My accompanist would transpose each verse in a higher key, so that I on the chorus, the last "It is WELL with my sould", I would sing the word "well" on a high "C". God bless you, ladies!

Wow, I would love to hear you sing.

Beautiful a cappella singing young ladies. I hope you'll share more, esp of hymns, as my soul needs it more these days.

Thanks for the kind words. Do you have a request?